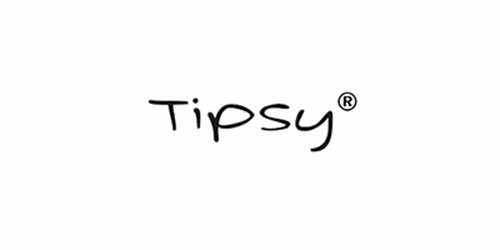 Tipsy microphone:“This representative team of Champions is jointly created by the parent company of microphone, Harbin Technology, and the famous education enterprise, Sandy Spring. This also means that Harbin Technology is a key step in the strategic layout of sports consumer products market.。” 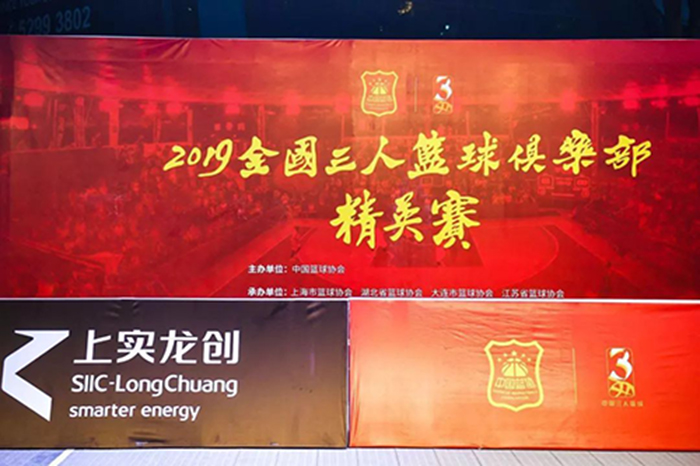 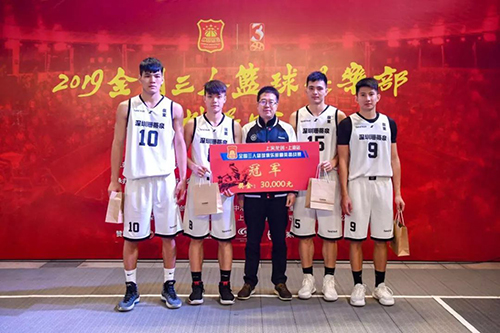 17 March，Sandy Spring Team Ends at the Shanghai Station of the "2009 National Triple Basketball Club Elite Competition"。In the final match, Shandiquan team of Shenzhen, Guangdong, which has the national team team, won the championship of the race by beating Shaanxi Team 18:12.。

Guangdong Shenzhen Shandiquan Team is from Guangdong. It consists of four generals, Huang Wenwei, Xiao Hailiang, Zeng Bingqiang and Chen Guohao.Having fought together in the 2018 FIBA Triple Basketball Masters Championship in Penang, the cooperation between them is very tacit.。

At the same time, Huang Wenwei, Xiao Hailiang and Zeng Bingqiang have also won the championship of the men's basketball team of the Jakarta Asian Games in 2018 on behalf of the Chinese national team. Their strength is very strong and can be said to be the hot spot of the championship in Shanghai Station 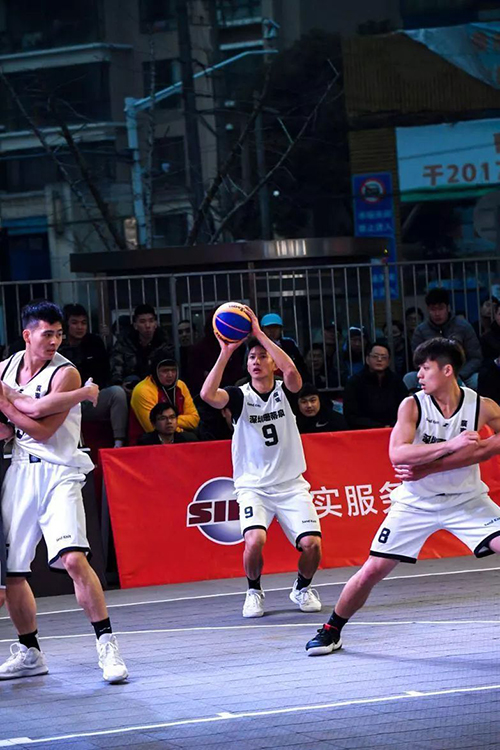 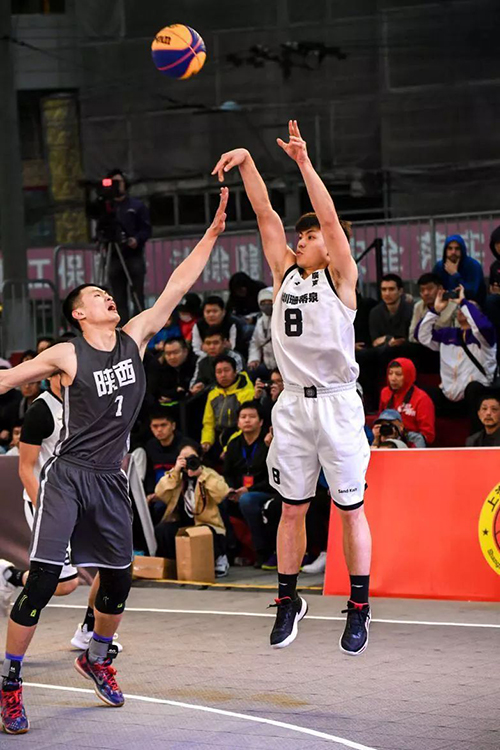 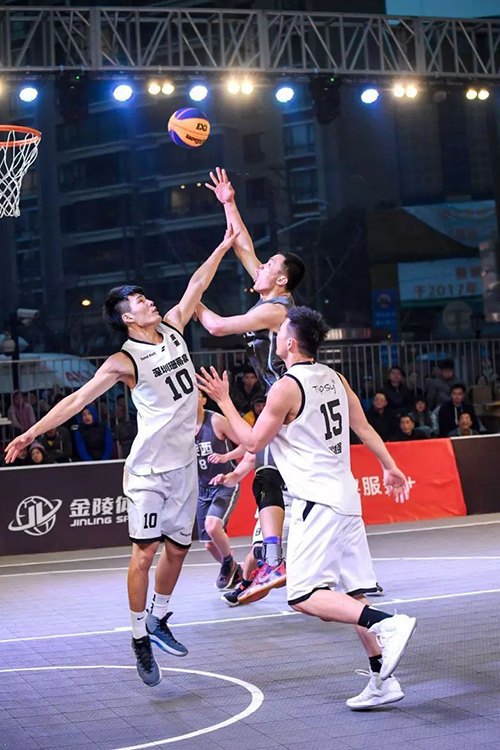 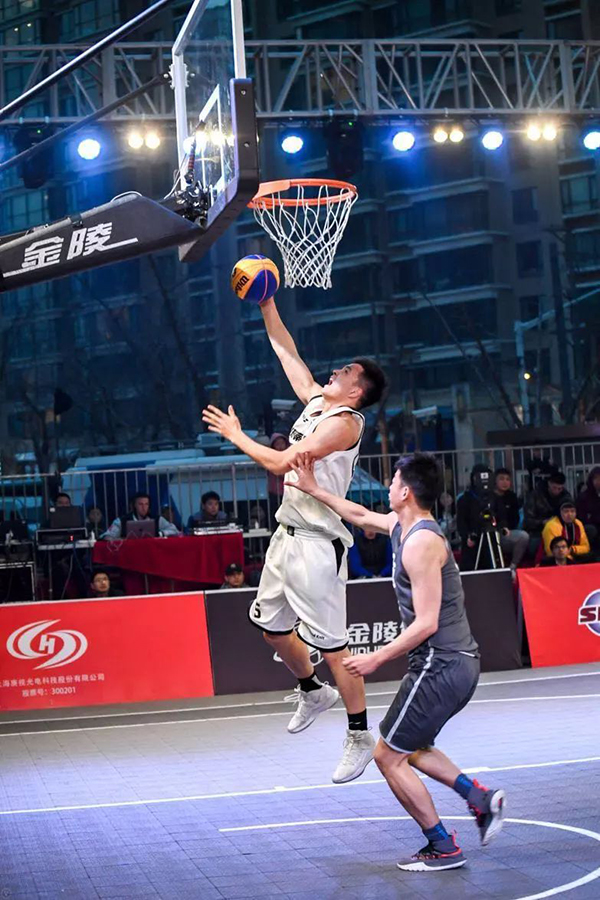 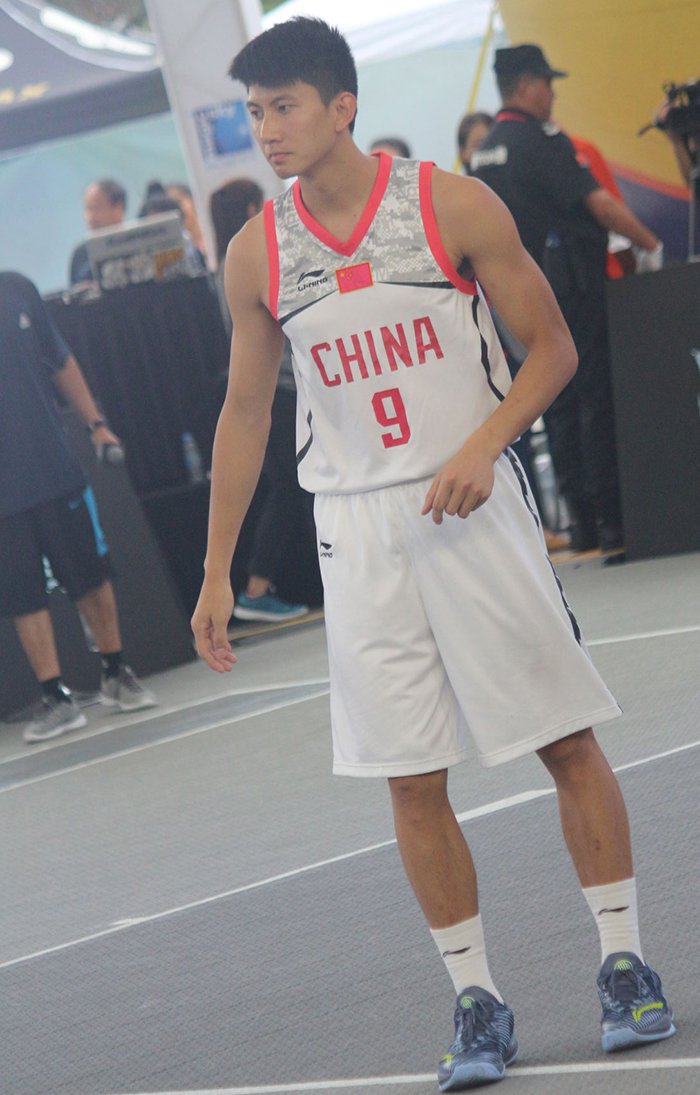 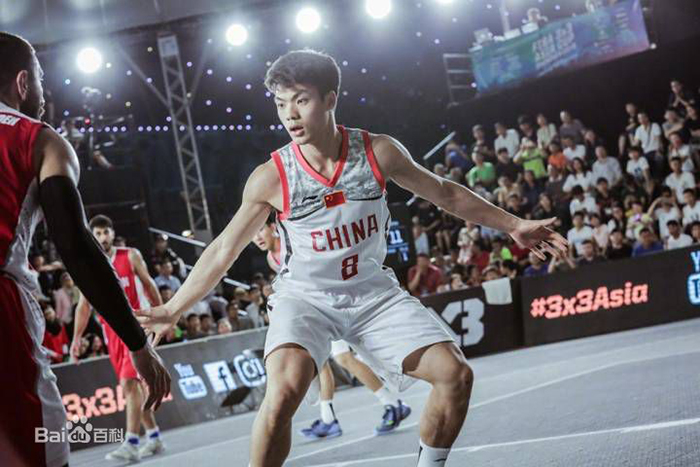 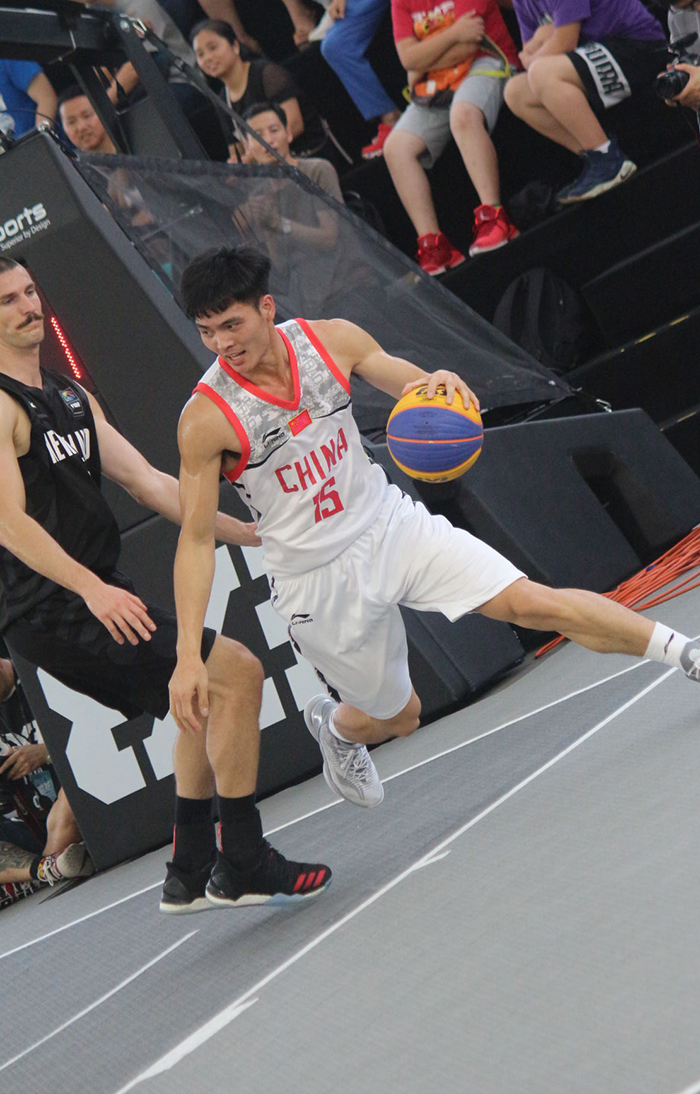 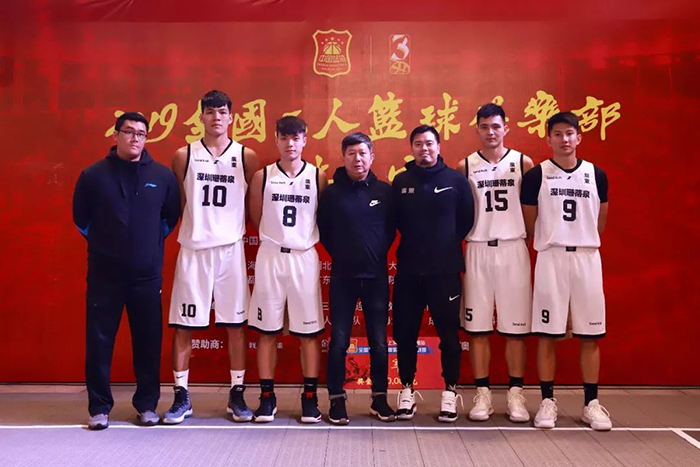 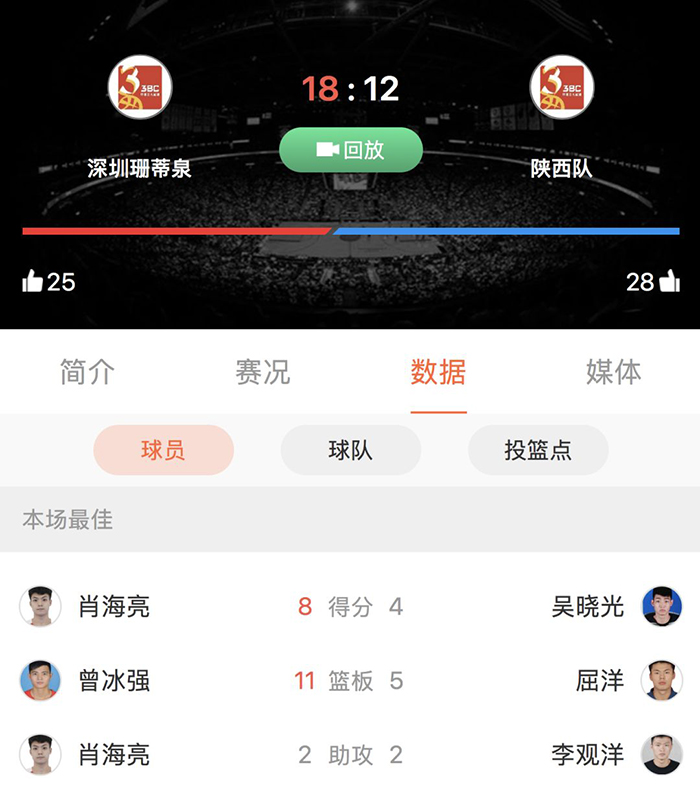 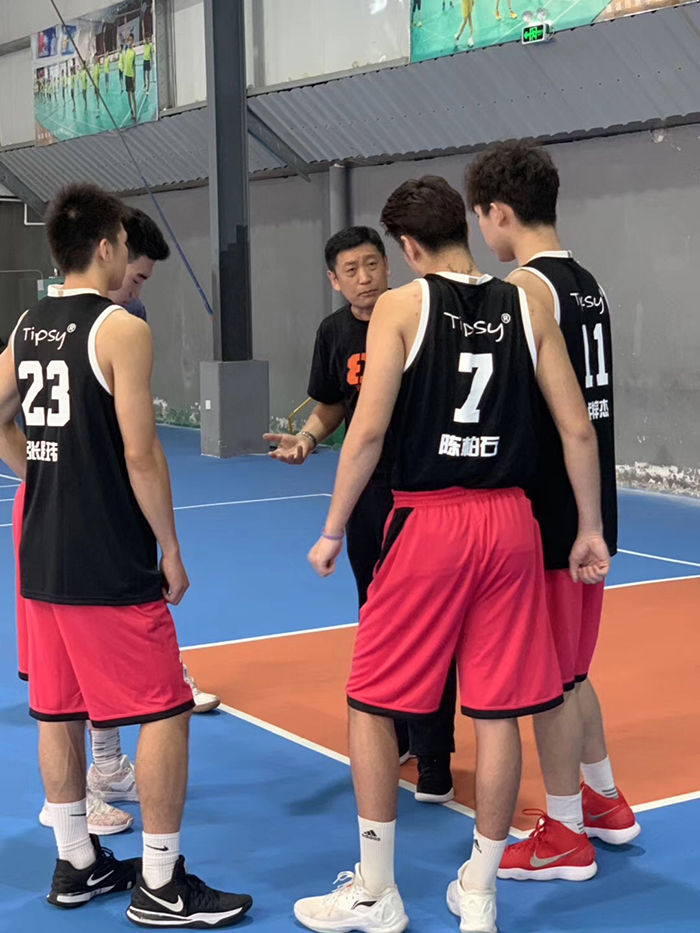 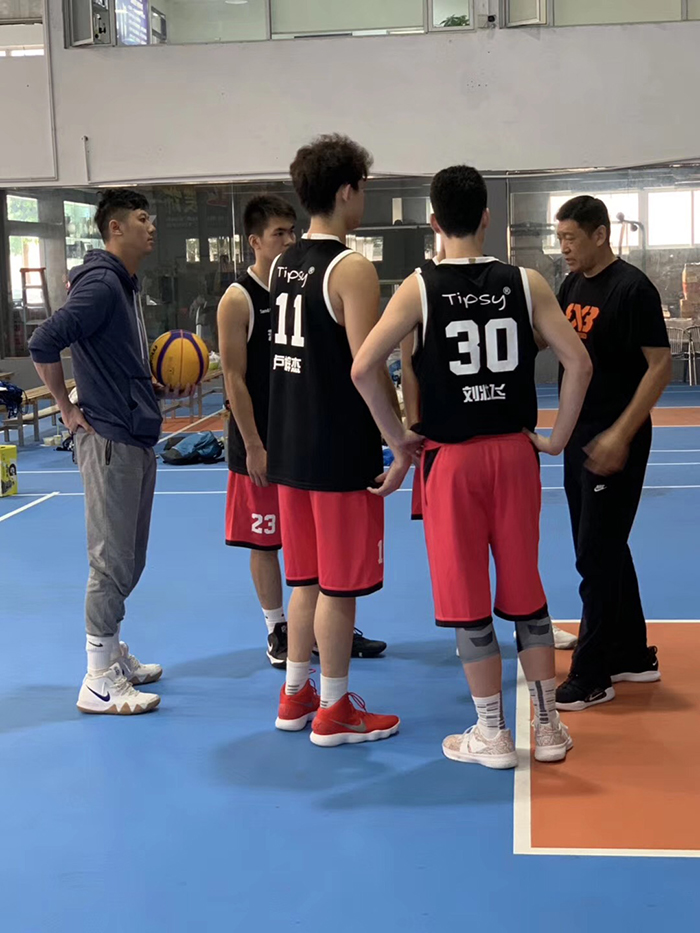 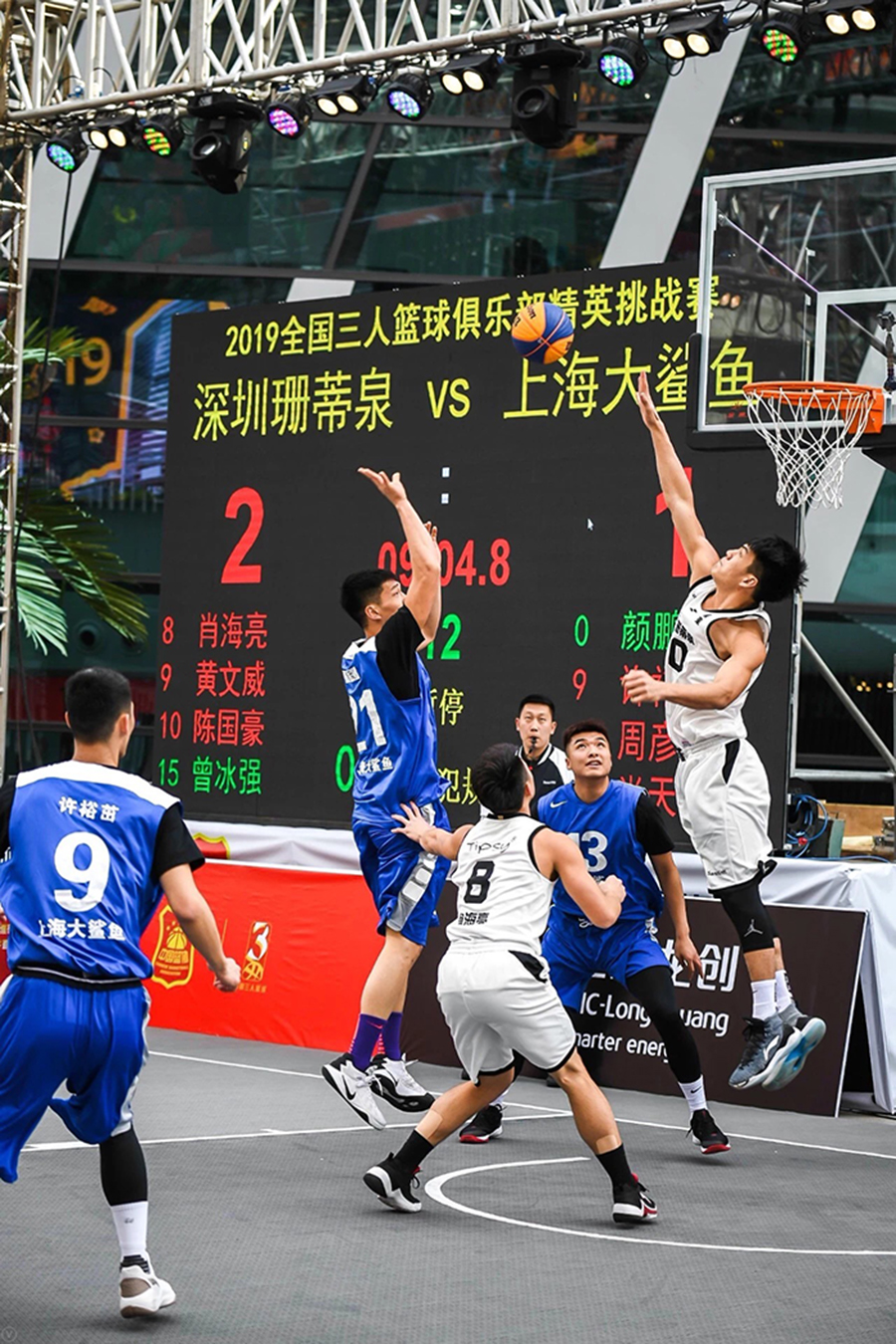 Tipsy microphone: "This team of champions with unlimited potential is jointly created by the parent company of microphone, Harmony Technology, and Sandy Spring, a well-known education company. This also means that Harmony Technology is a key step in the strategic layout of sports consumer products market."

“TIPSY Microtincture is one of the brands of Guangdong Shenzhen Harbin Technology Co., Ltd.Brand was born in professional studio in 2016, the team has more than ten years of professional recording engineering production experience.In terms of products，“Tipsy Microtincture”Combining the bold innovative design of fashion artists, breaking the appearance technology of traditional headphone products, and with the technical support of professional acoustics team, we are committed to creating music derivatives that meet the personality label of young people.

“Microtincture”，It's a pleasure that's hard to explain scientifically. It's hidden in every form of art. We hope that our products will accompany you with the interpretation of music at the same time.”！ 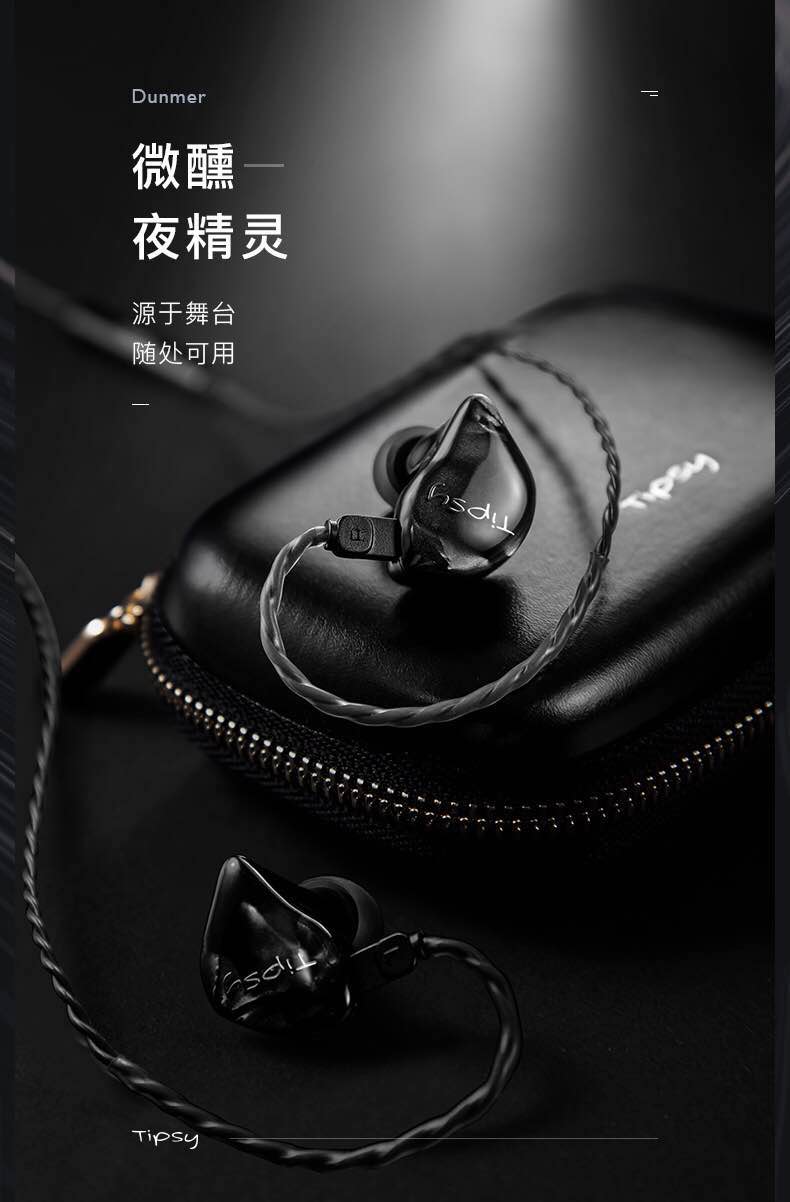 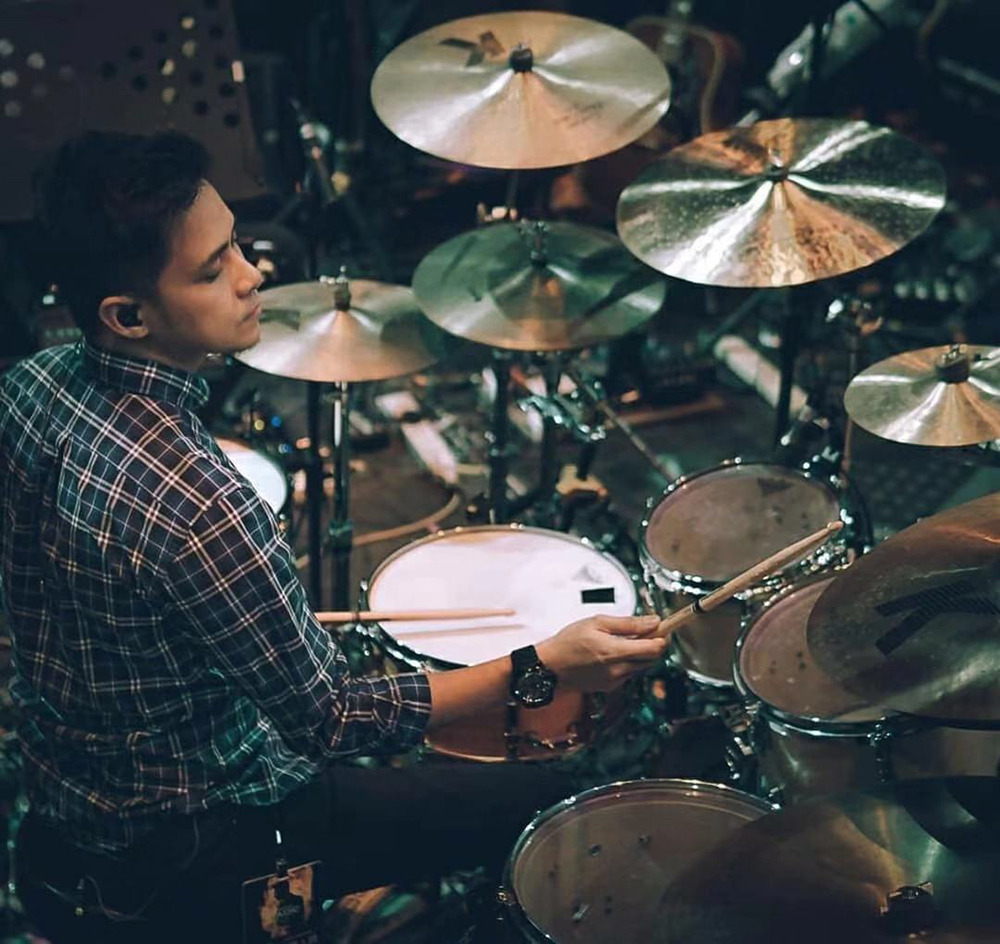 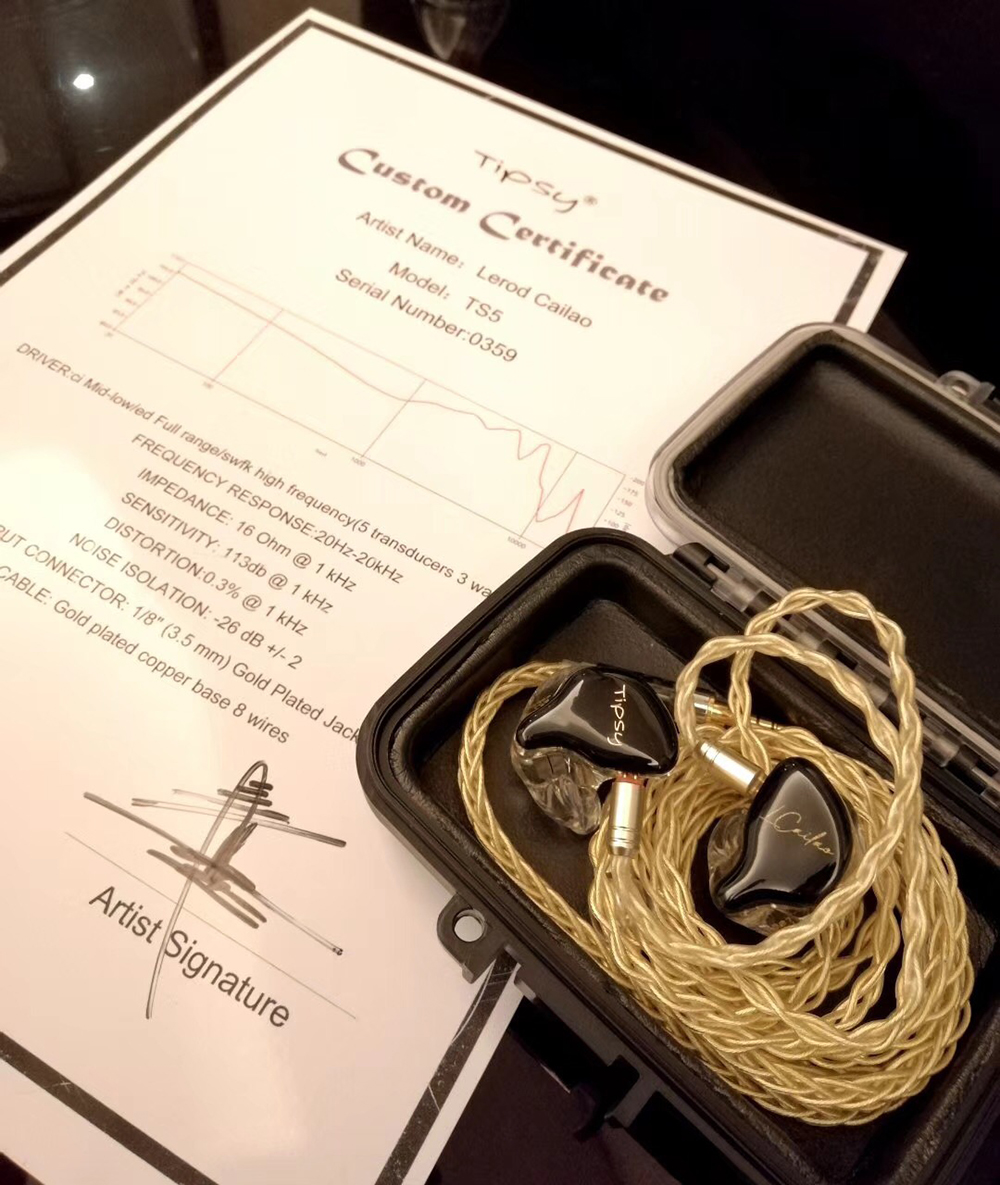 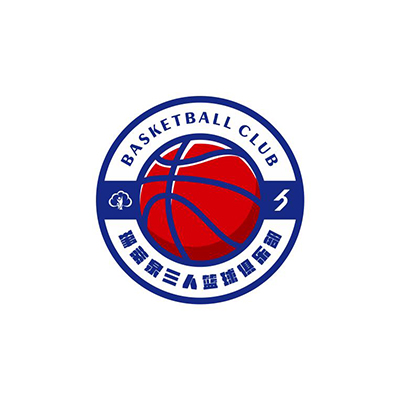 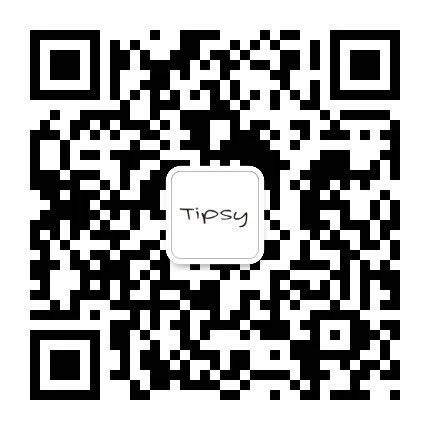