Tipsy's first electrostatic flagship tour, TS12, has received a lot of attention from friends as soon as it was launched. This July tour has carried out audition and tasting activities in five cities.

The enthusiasm of the enthusiasts is unimaginable. While tasting the flagship models, they also experienced the differently positioned products of Tipsy. Let’s take a look at the enthusiasts in various cities. They will "burn" in the weather of the falling fire in July. Live it! 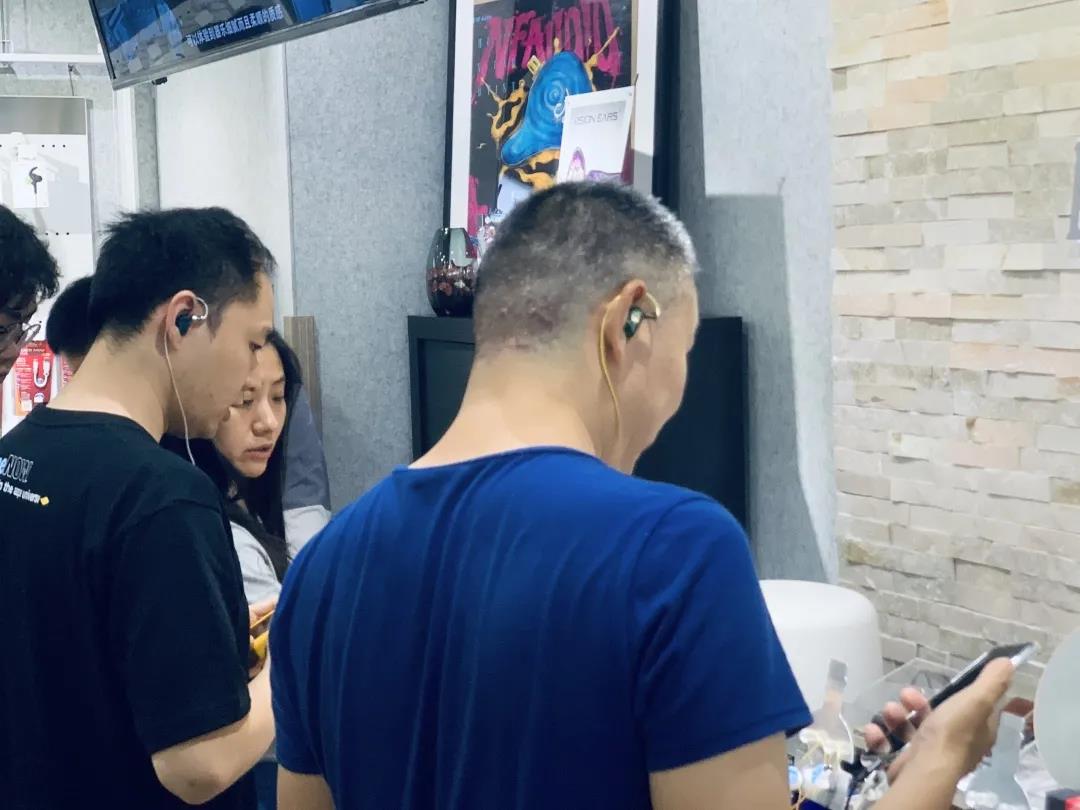 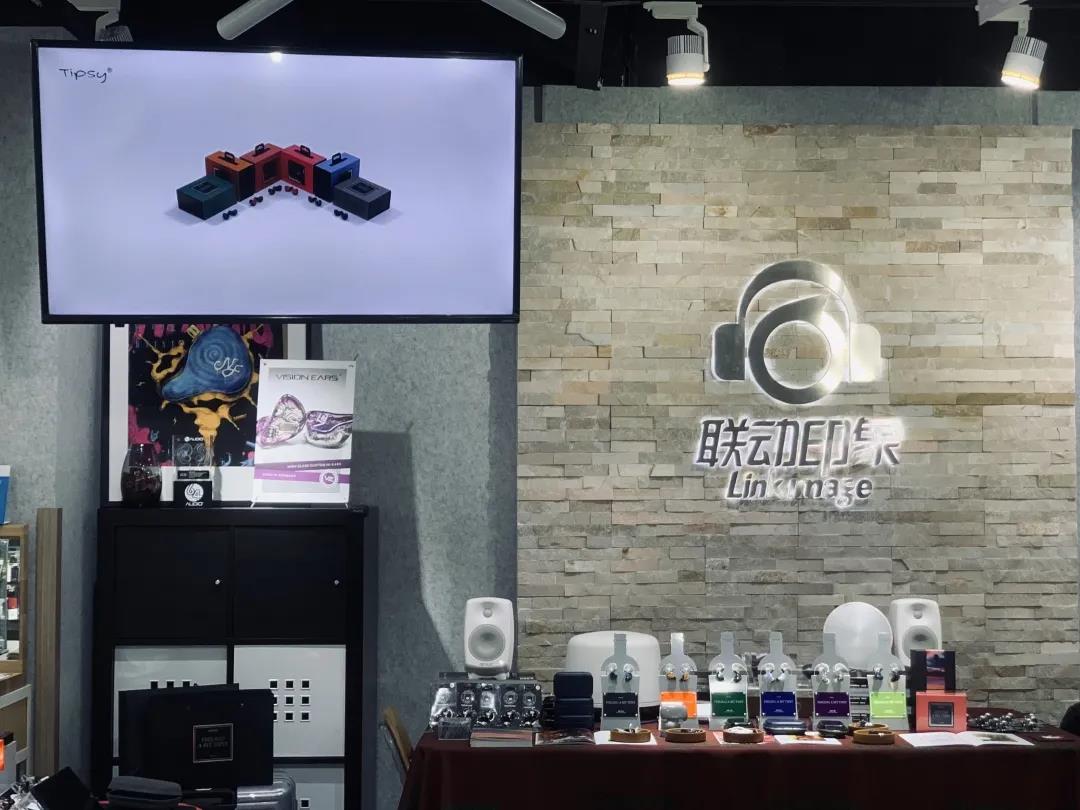 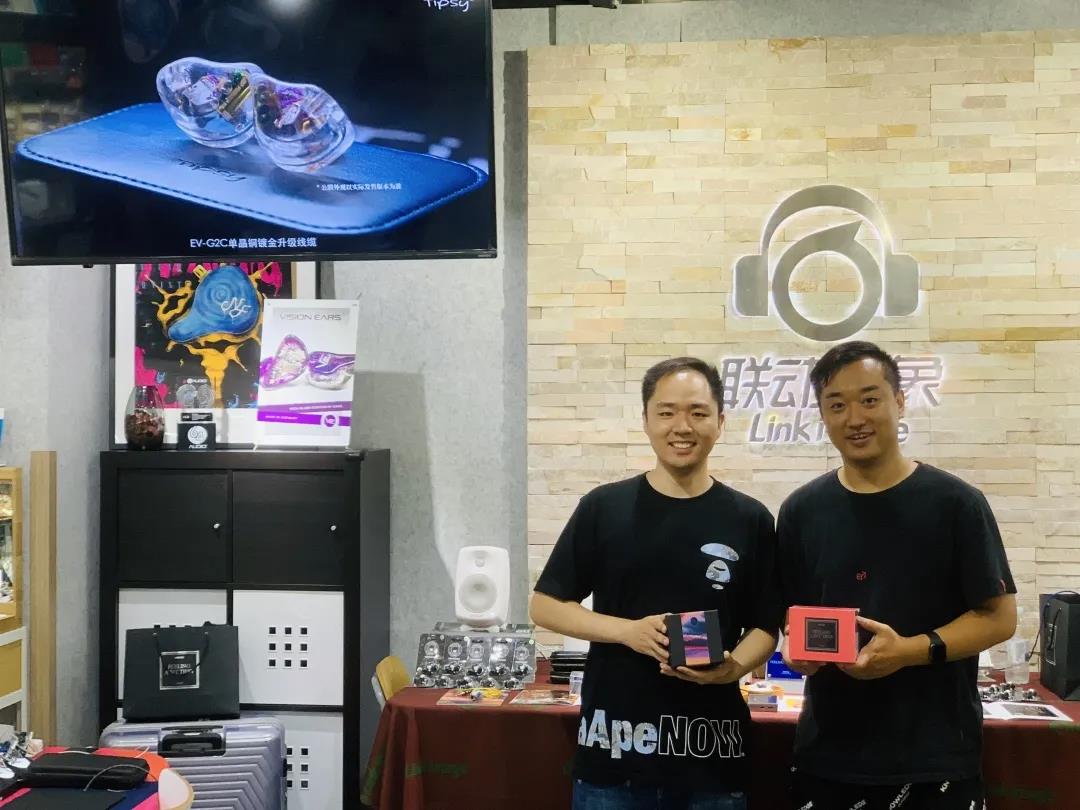 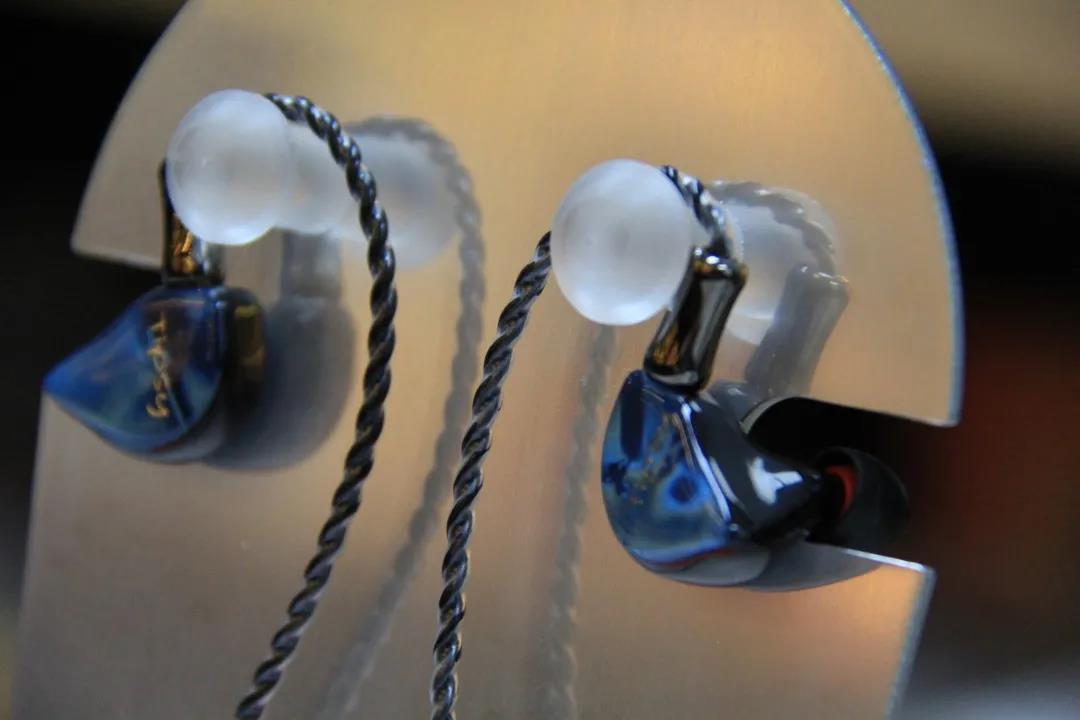 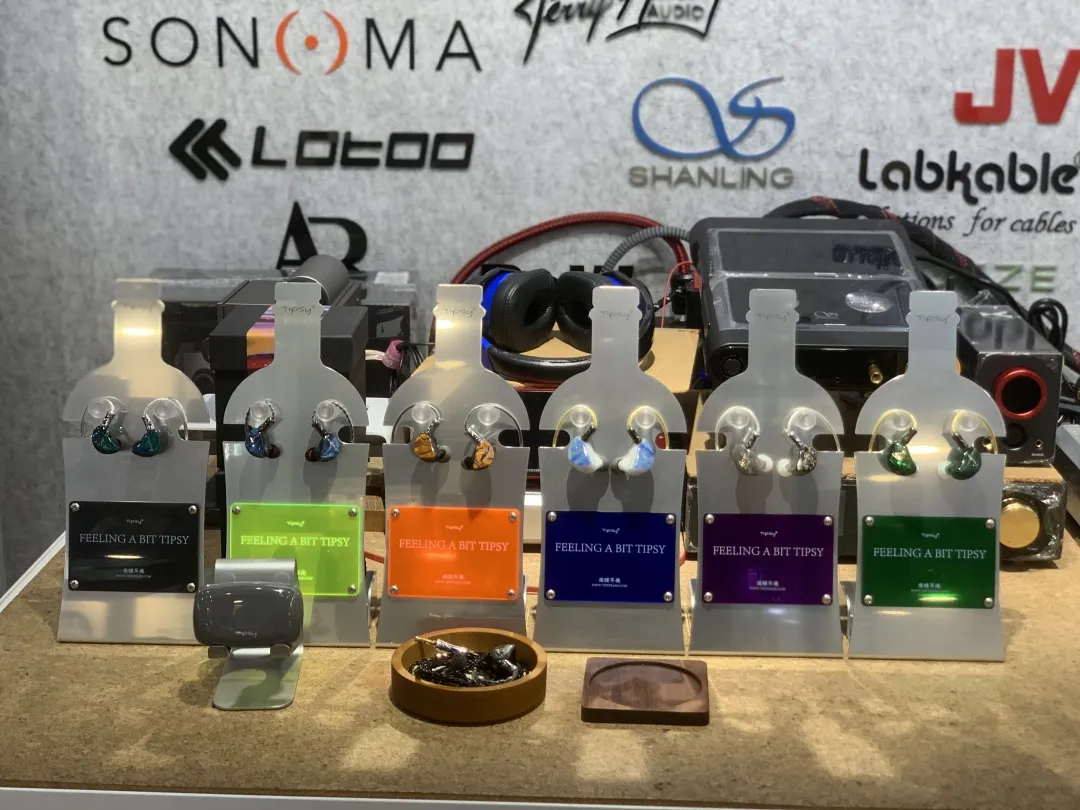 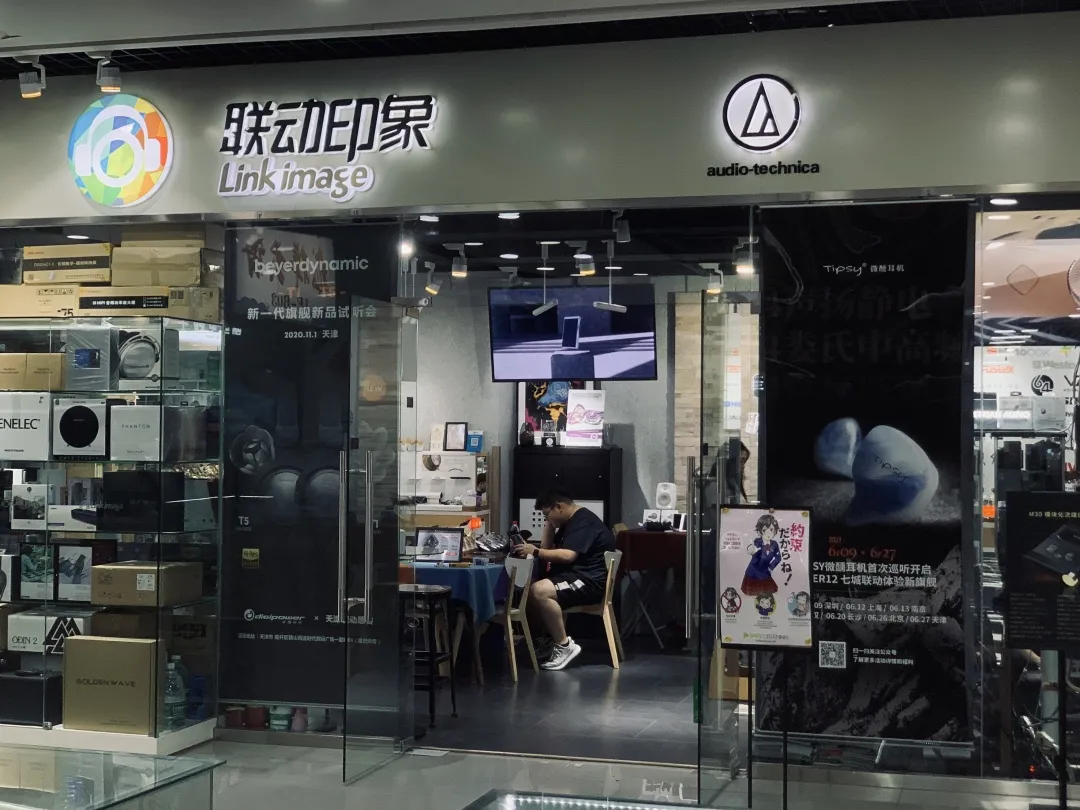 As a favorite of e-commerce platform users, Aurora Lanjiguang finally showed its unique style to everyone during the tour. A fan said: “The first feeling is that the appearance is very unique and it is a very advanced blue. After I learned the price, I became more curious about the sound. As an entry-level single-action iron earphone, its tuning moved me abnormally. From the perspective of the human voice, the sound quality and appearance go hand in hand, which is very brand characteristic. A work of conscience." 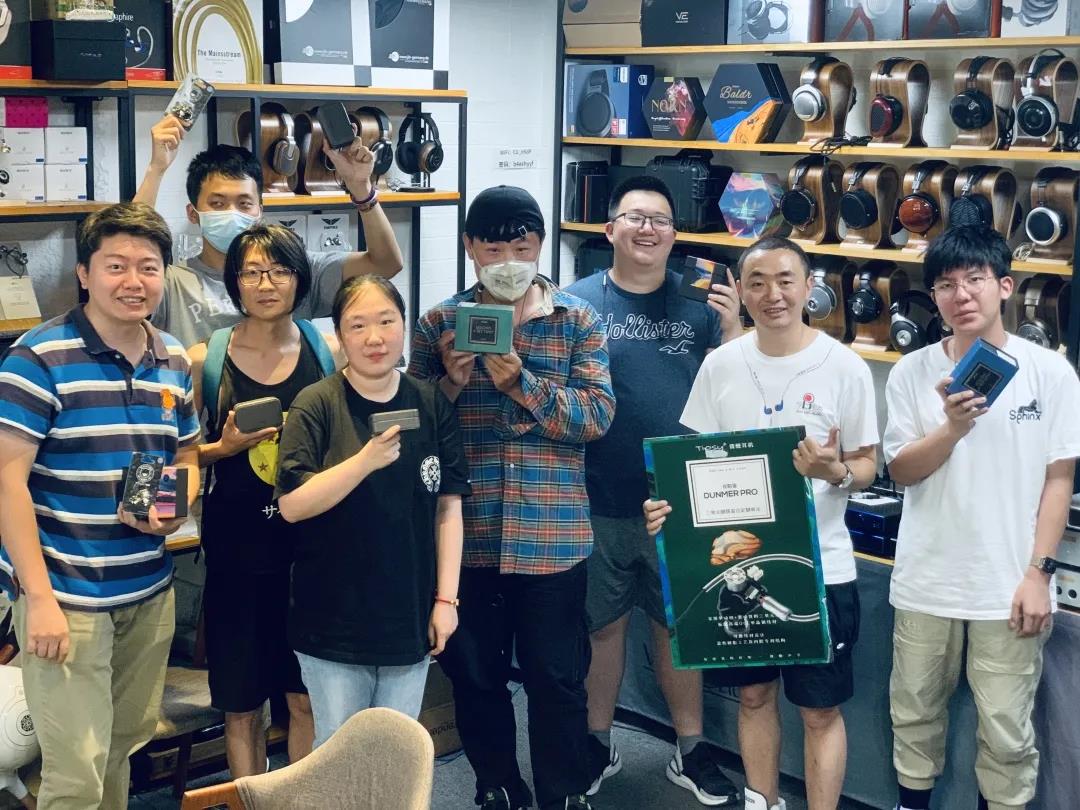 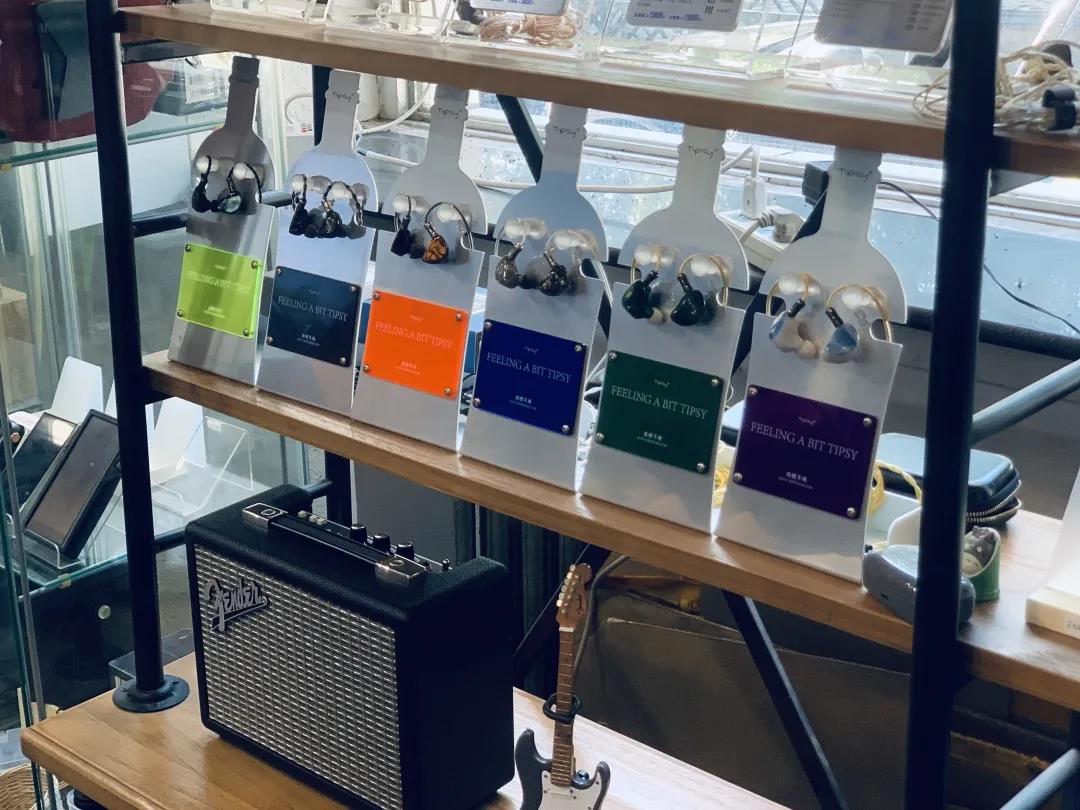 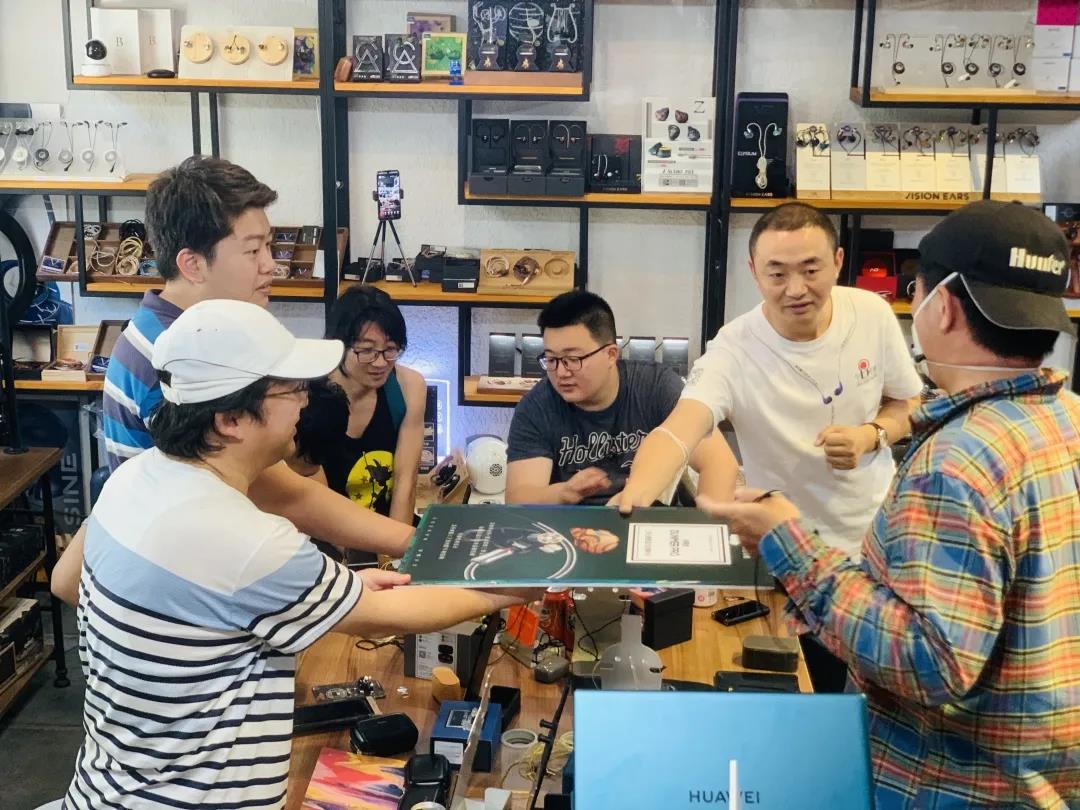 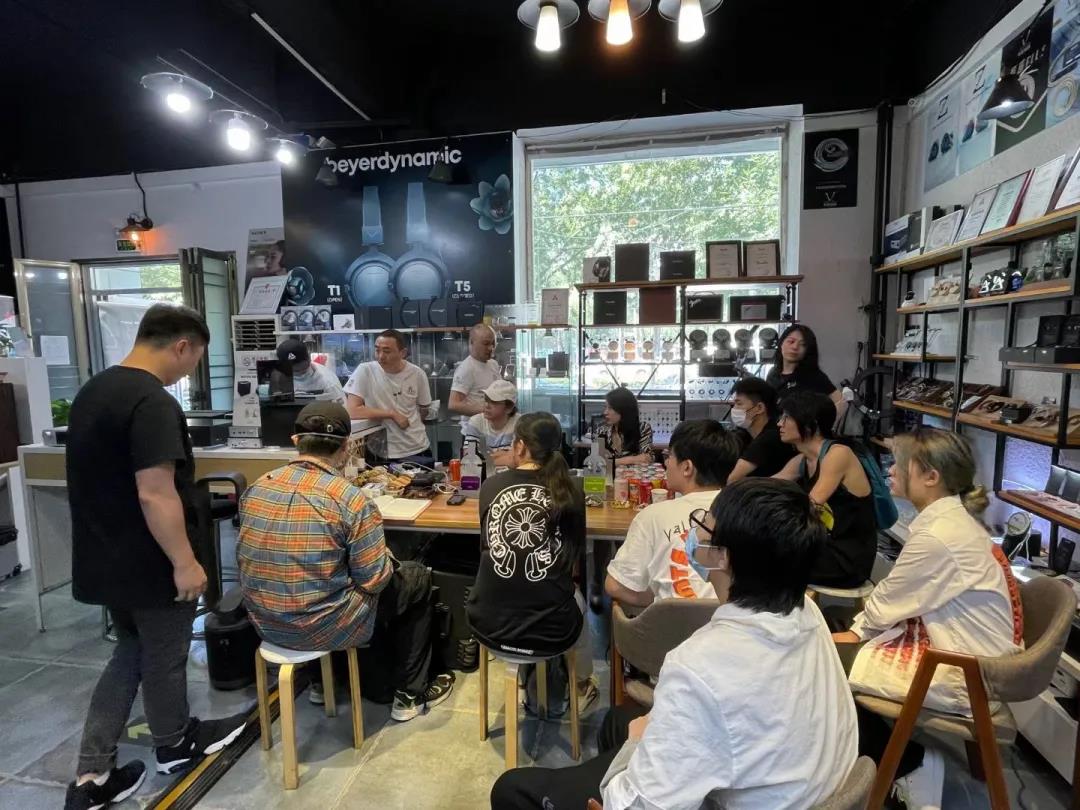 A drummer who came to Beijing was using our TM-1 true wireless headphones and learned about our brand through true wireless. So this time, he specially came to listen to the performance of Tipsy monitor headphones. He said as a musician Choosing a Bluetooth headset first affirmed its portability. It is enough to meet your needs for sound quality during your commute. The TM-1 dives deep enough at low frequencies, has a sturdy and practical appearance, and is firm to wear. It has become a daily life item. 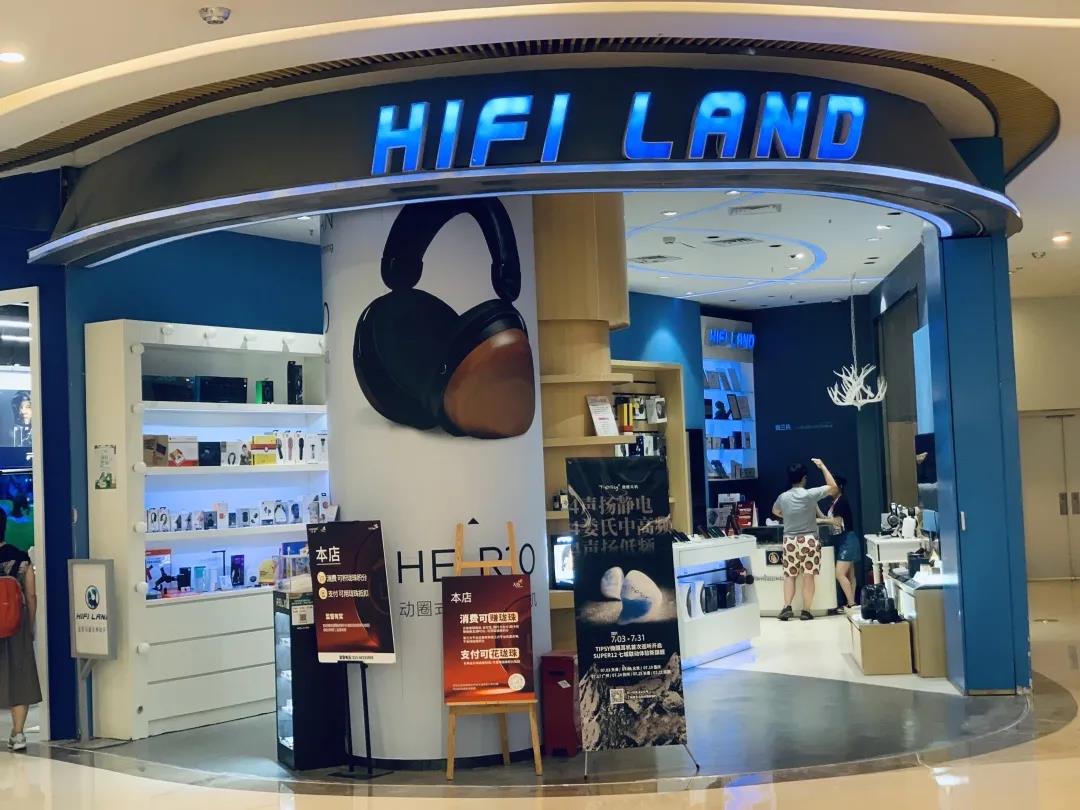 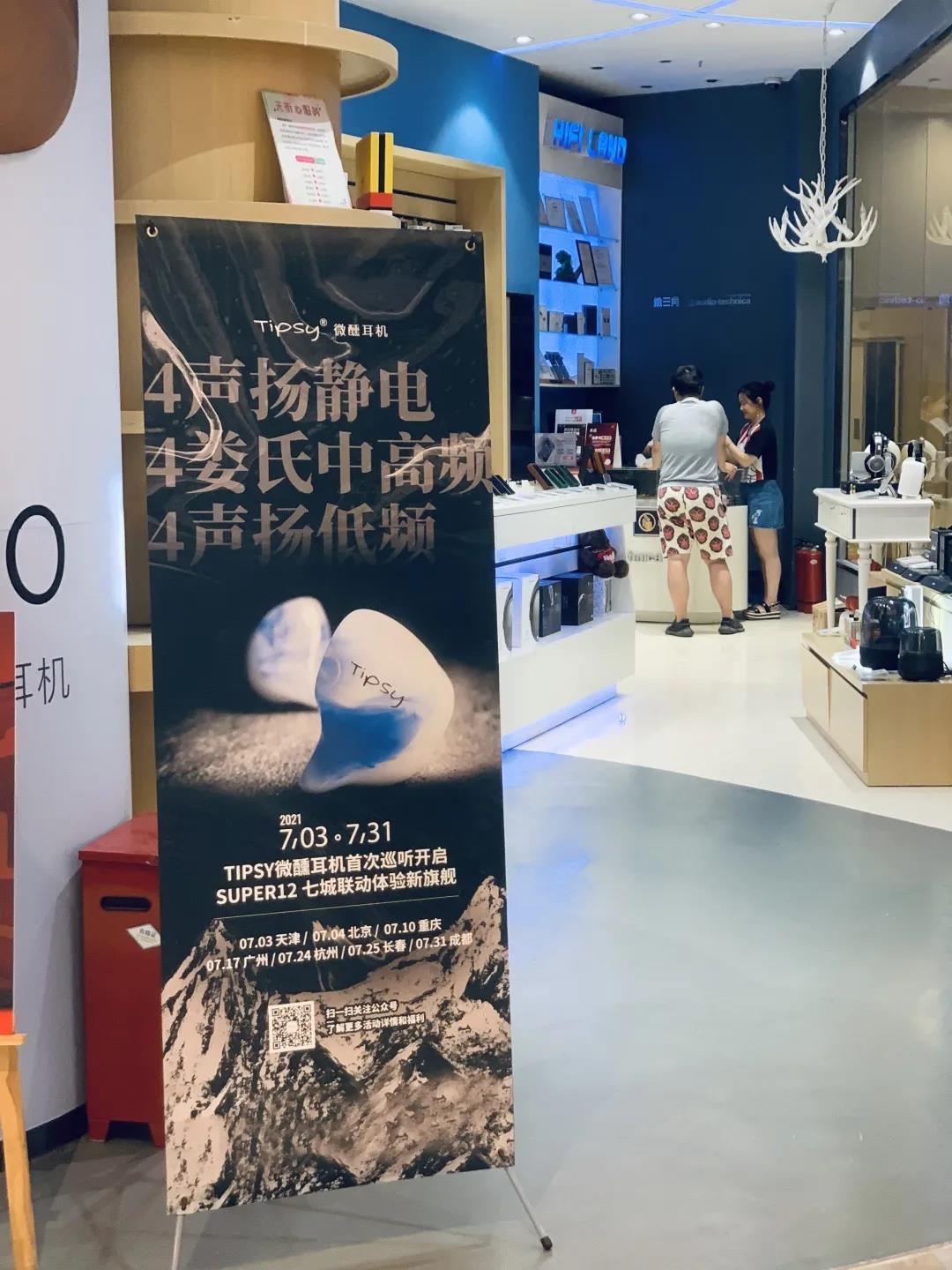 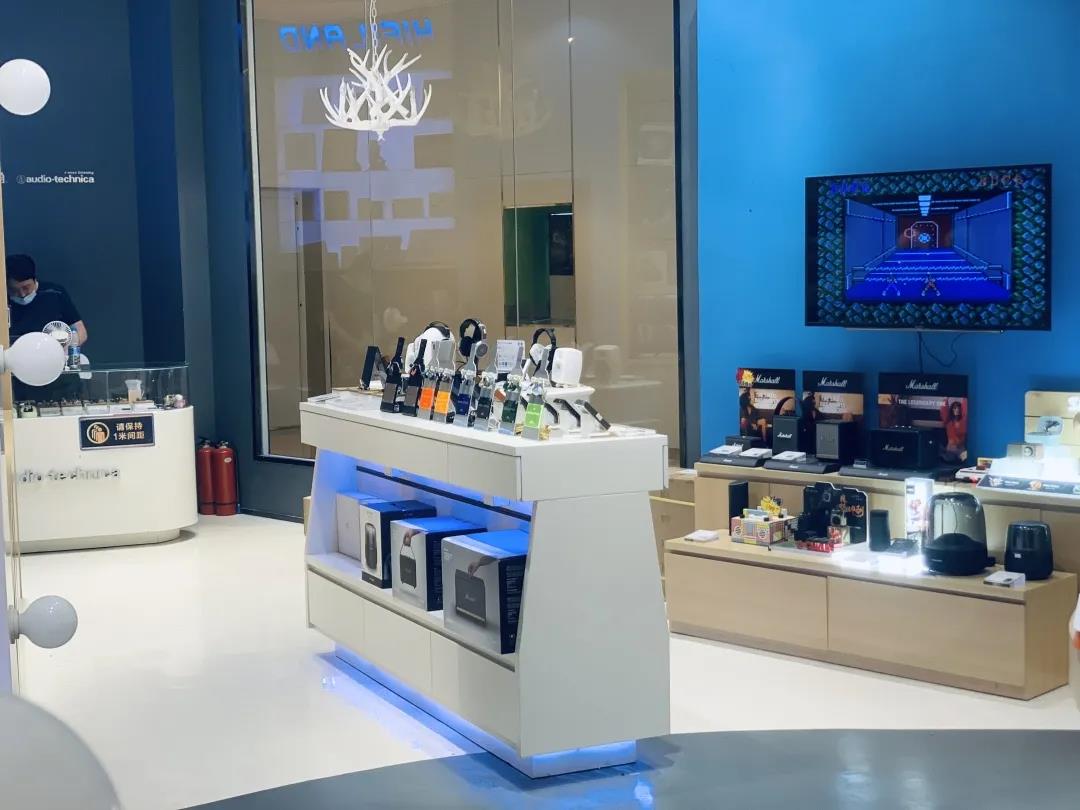 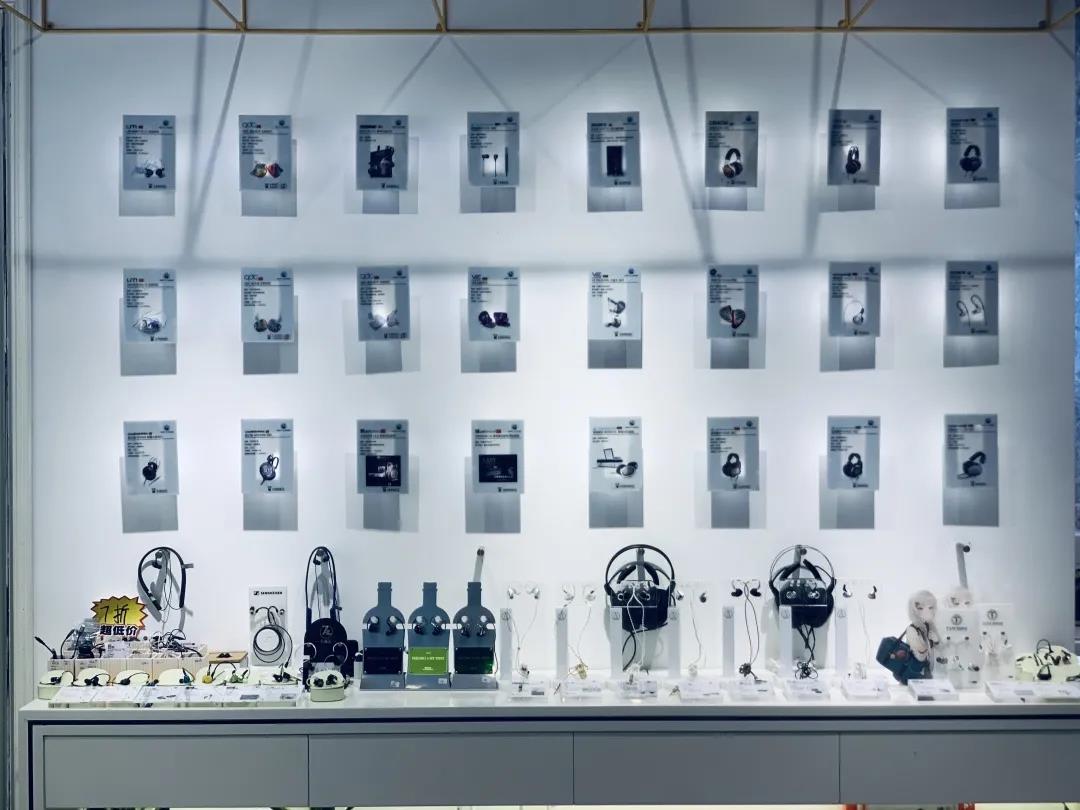 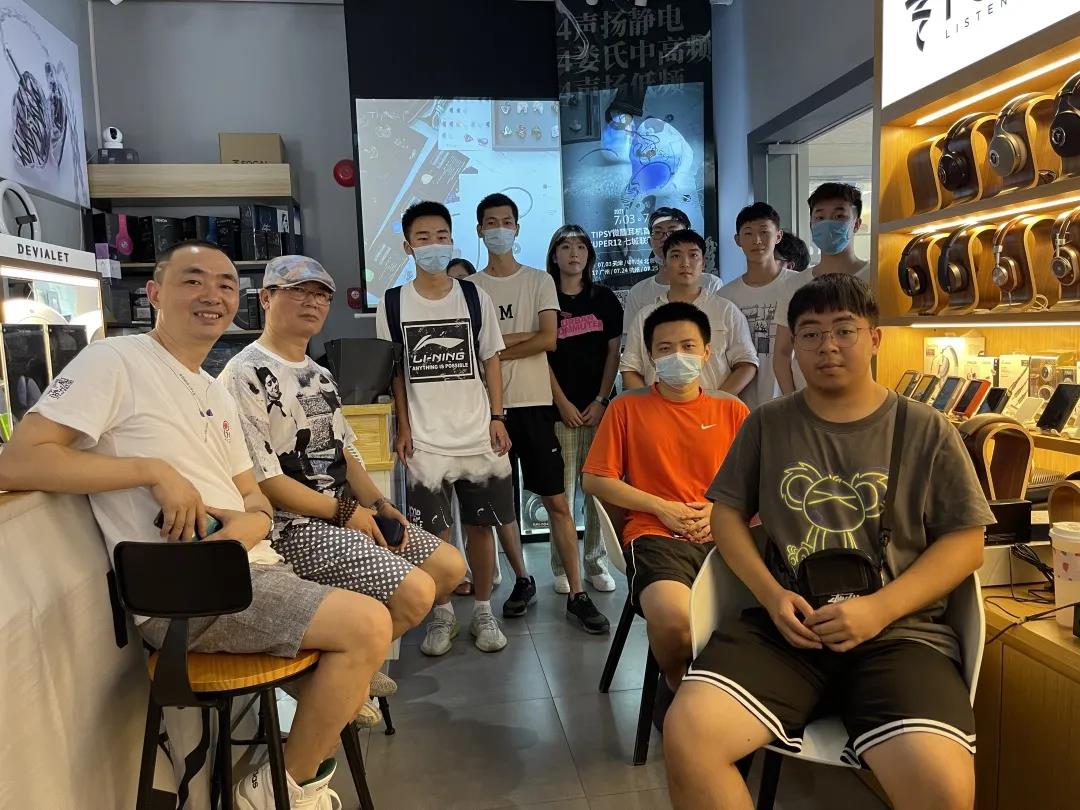 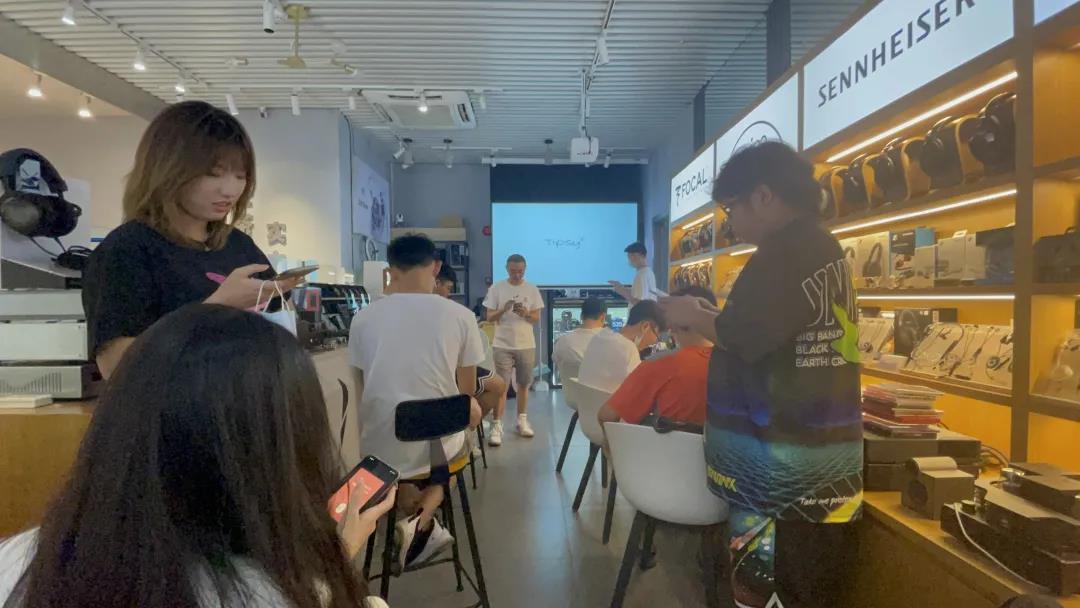 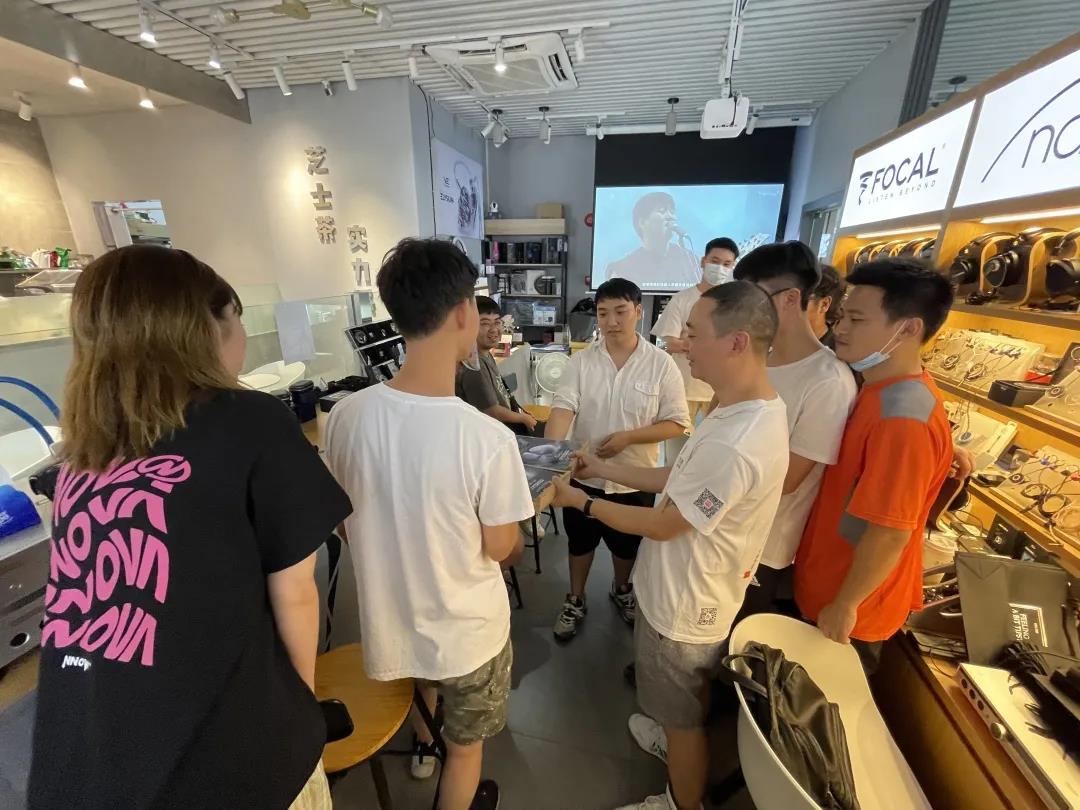 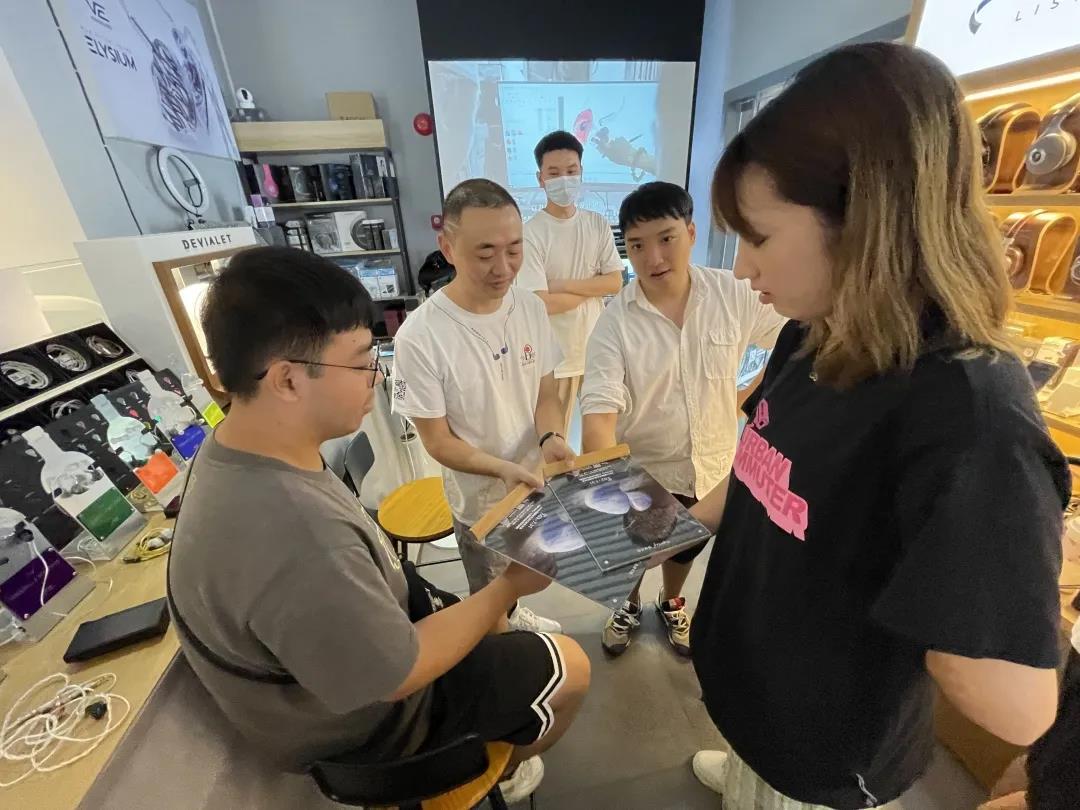 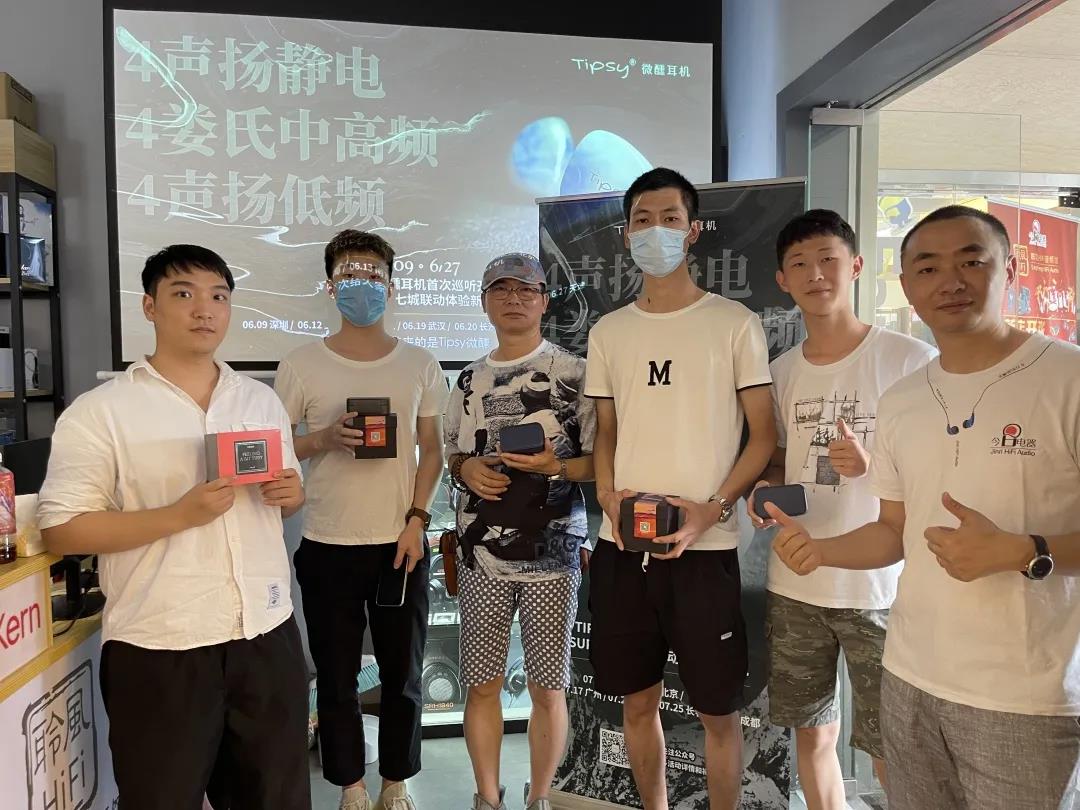 The very cyber neon pink color matching has always been a favorite of Dunmer S users. This time we also use Dunmer S as the limited first prize for each game, and the whiskey cup, as a non-sale item, has always been a big hit in the lottery. Friends can often use it to get boozed! 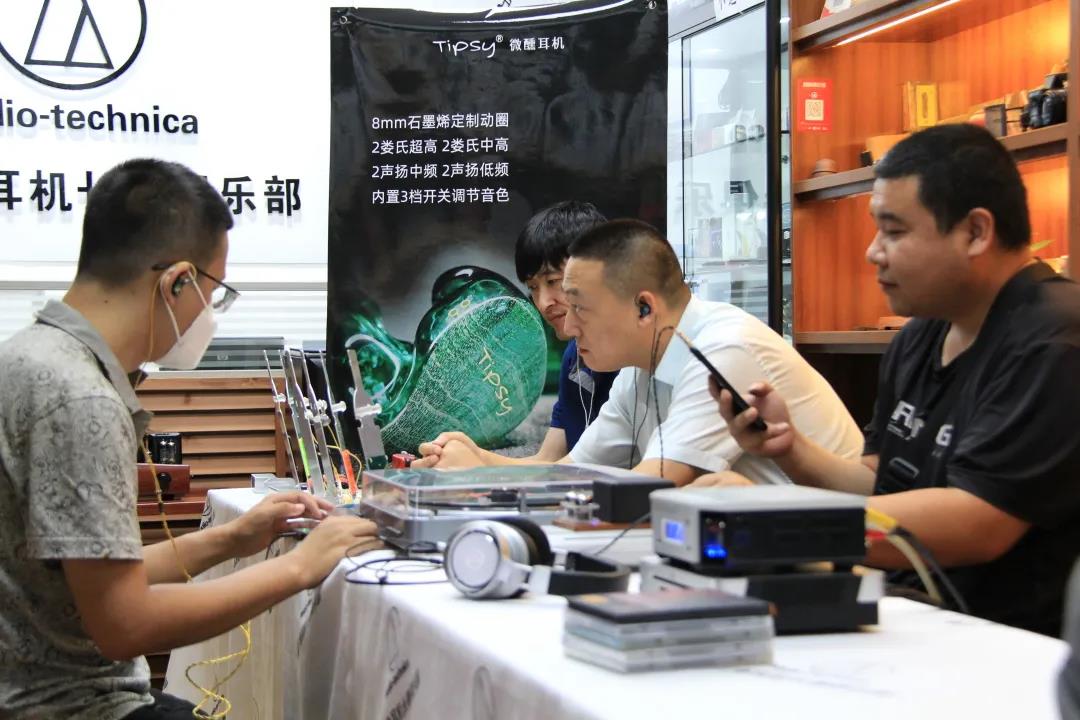 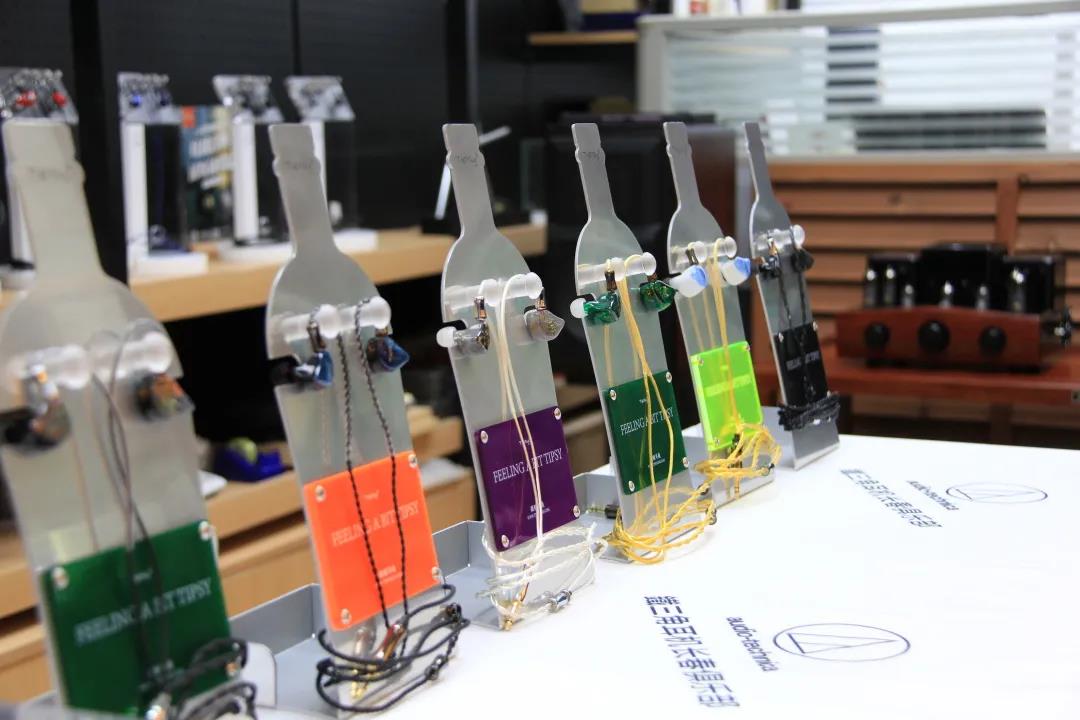 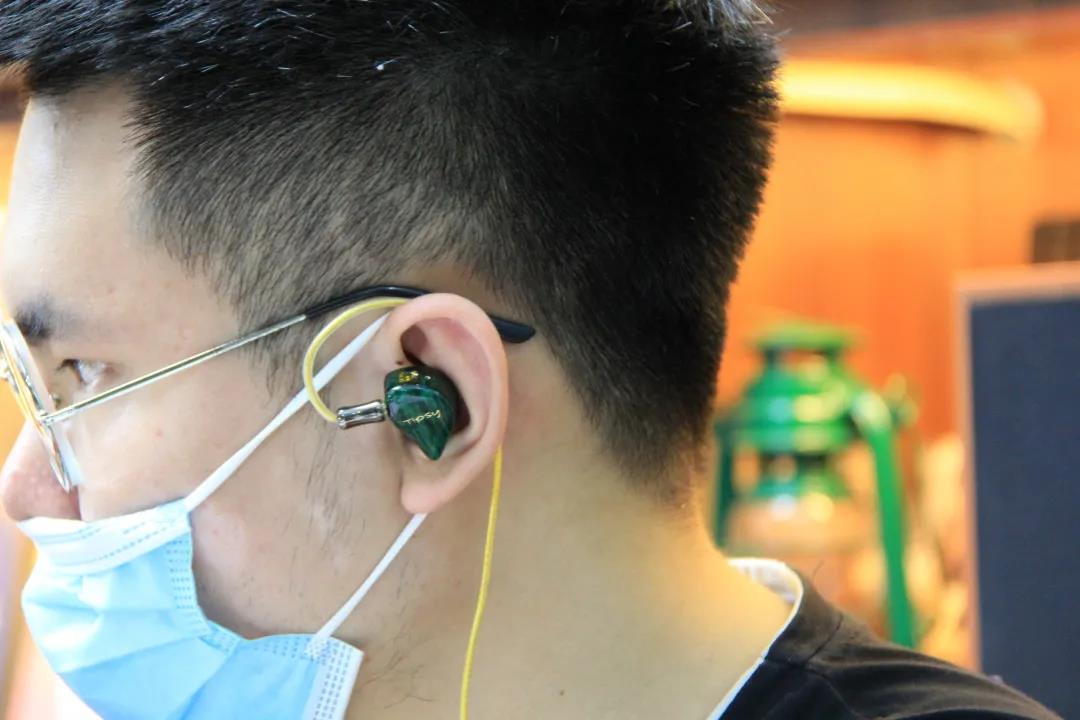 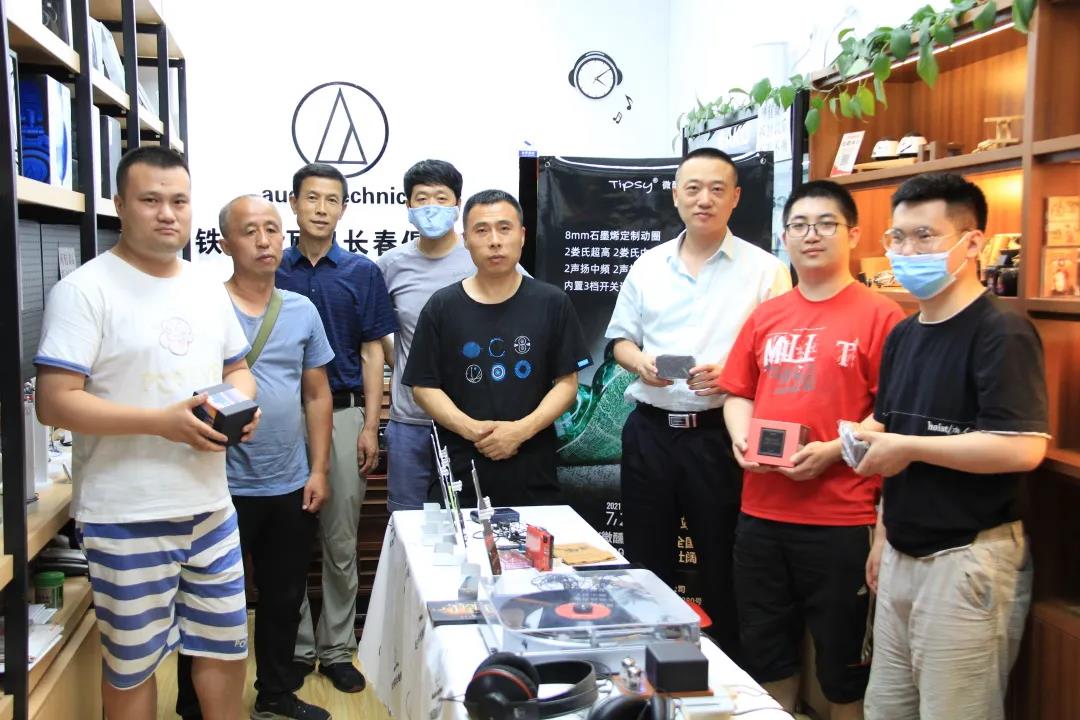 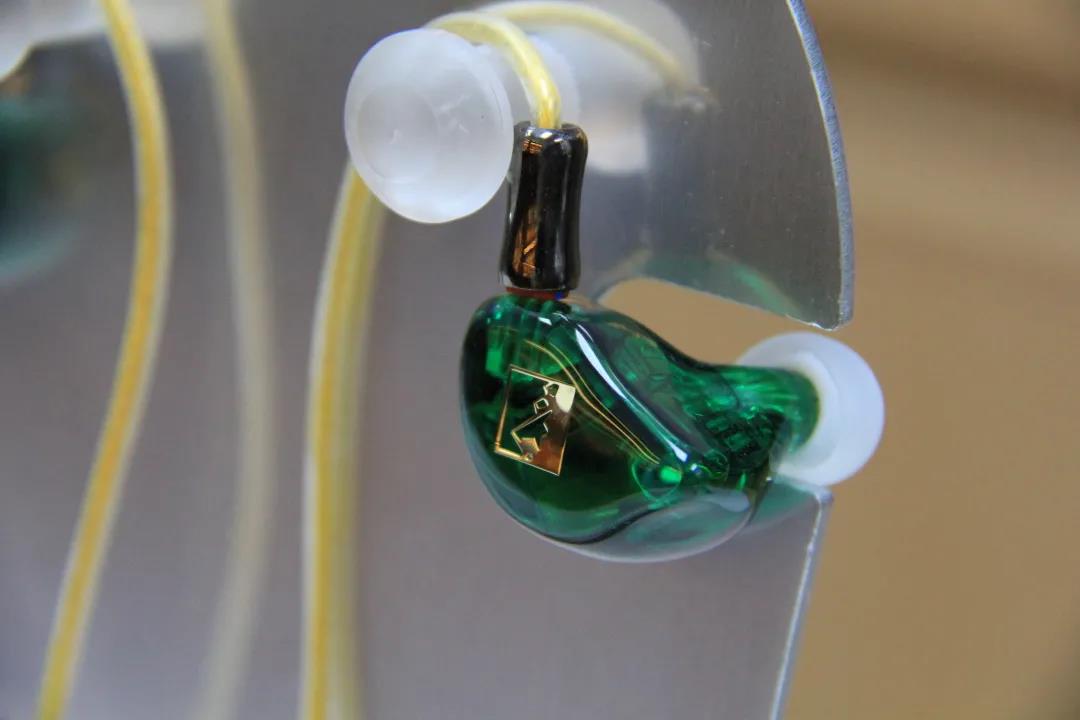 
Looking forward to seeing you again next time.


It’s okay if you didn’t participate in the lottery at the scene,


Weibo still has three days to fight for luck!


Give it a try, maybe you won't be the denominator this time!