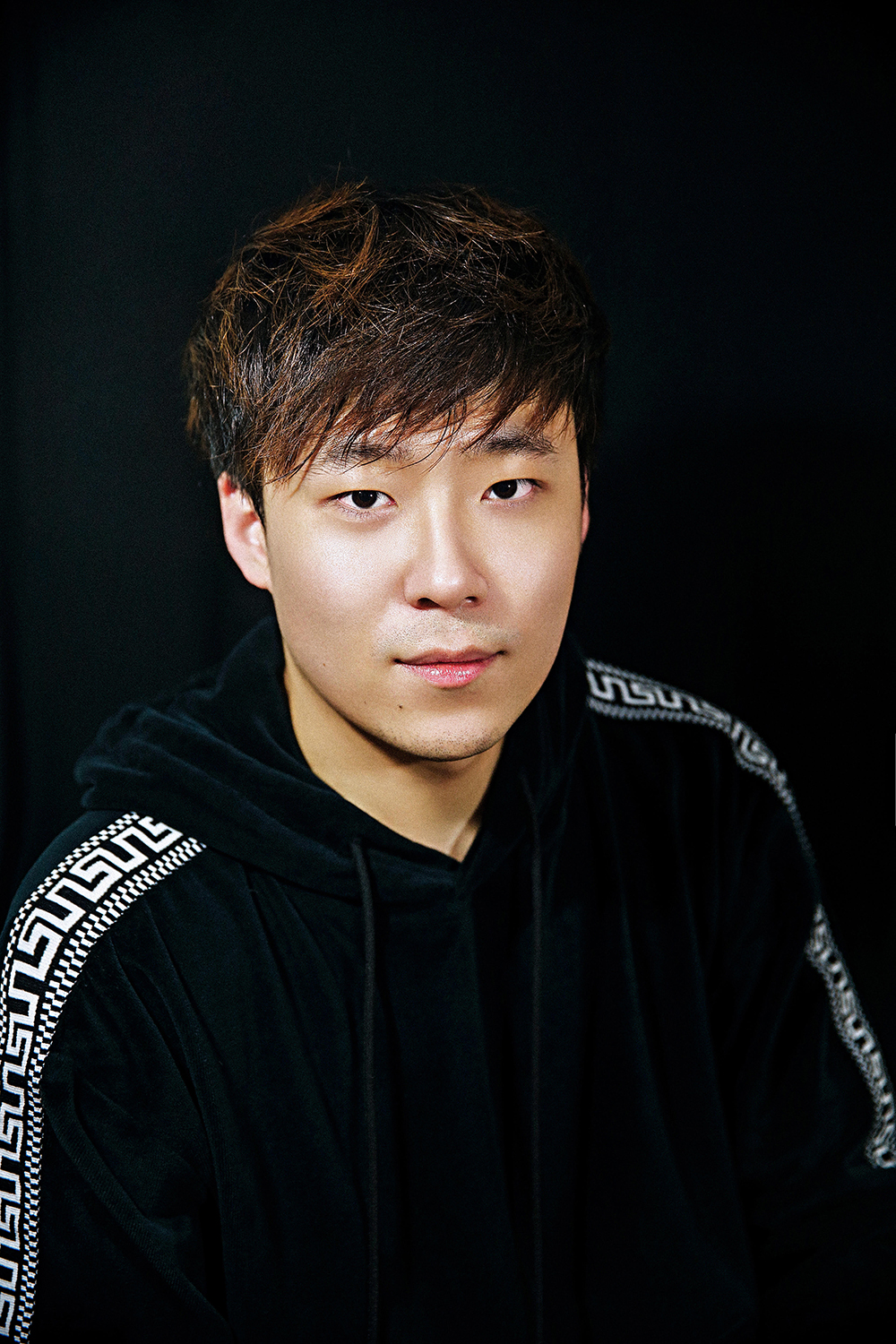 Graduated from Berkeley Conservatory of Music 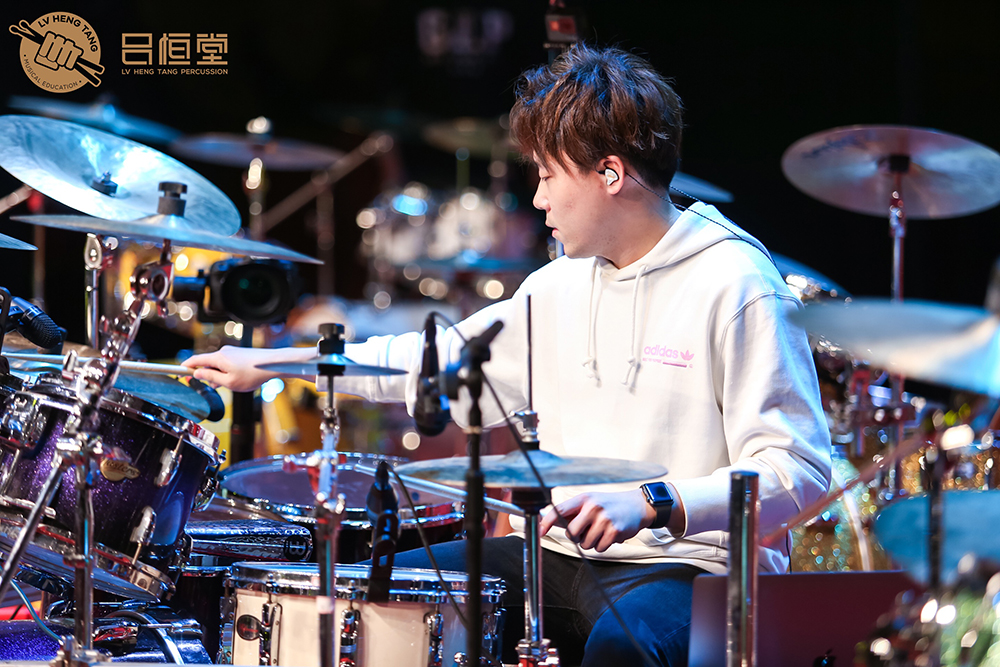 （A maximum of 28 records per second）

China Tour Started at the Age of 18

Afterwards, he was admitted to Berkeley Conservatory of Music in the United States and received professional certification level 7.

Winning the World's Fastest Drummer Championship in Tennessee in 2014

Concerning the concept of microtinea:

Since its inception, TIPSY (Microphone) brand has been striving to make the customized headphone industry out of the framework of consumer positioning.

At the beginning of the brand, we have been standing in the perspective of stage tuners, studio mixers and musicians, devoting ourselves to developing the best customized monitoring solutions for professional musicians in the environment of stage performance and studio mixing. 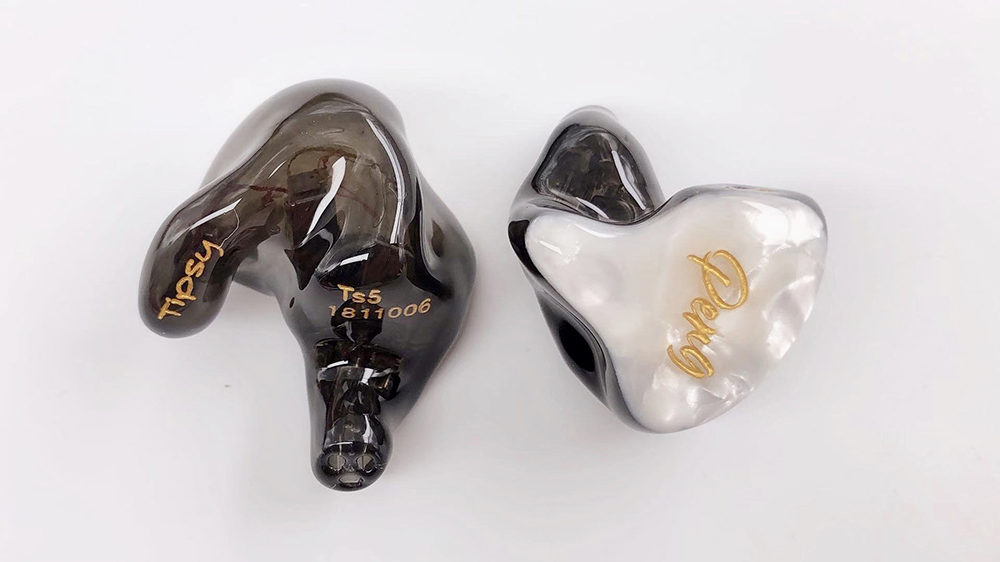 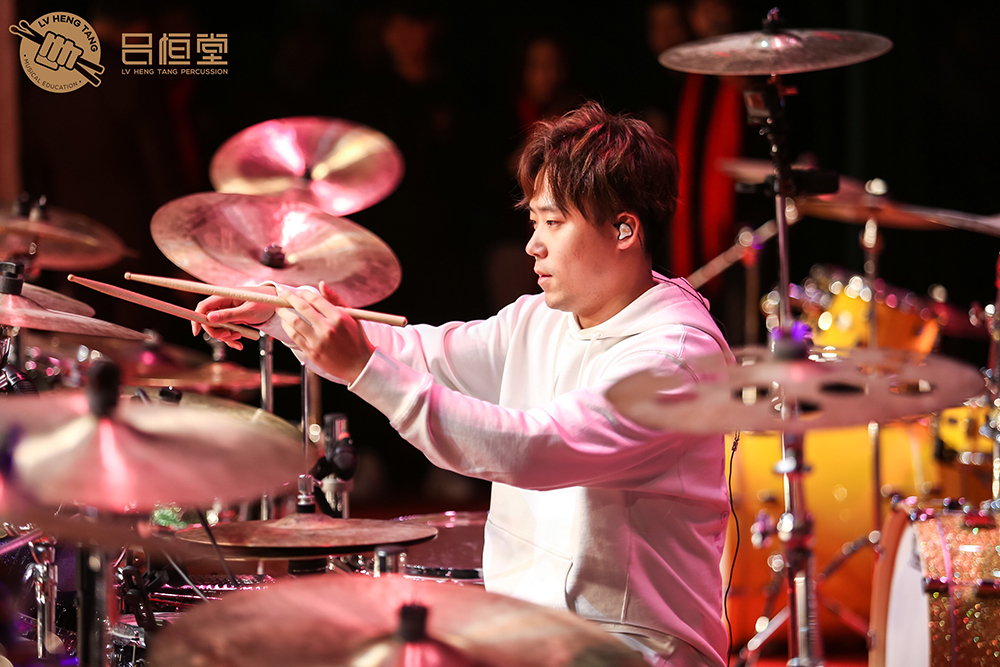 Tipsy has been very interested in this brand since I got it. The design details of the bag are very exquisite and it is equipped with airline headset package. I use a 5-unit 3-frequency design, comfortable to wear, even if wearing for a long time work discomfort is relatively reduced. It improves the clarity of rhythmic instruments and makes the selection of frequency band more humane. This allows me to accurately and calmly do a good job in every concert, recording work. Thank you Tipsy!

From the original sentence of Mr. Wang Peng's evaluation of TIPSY 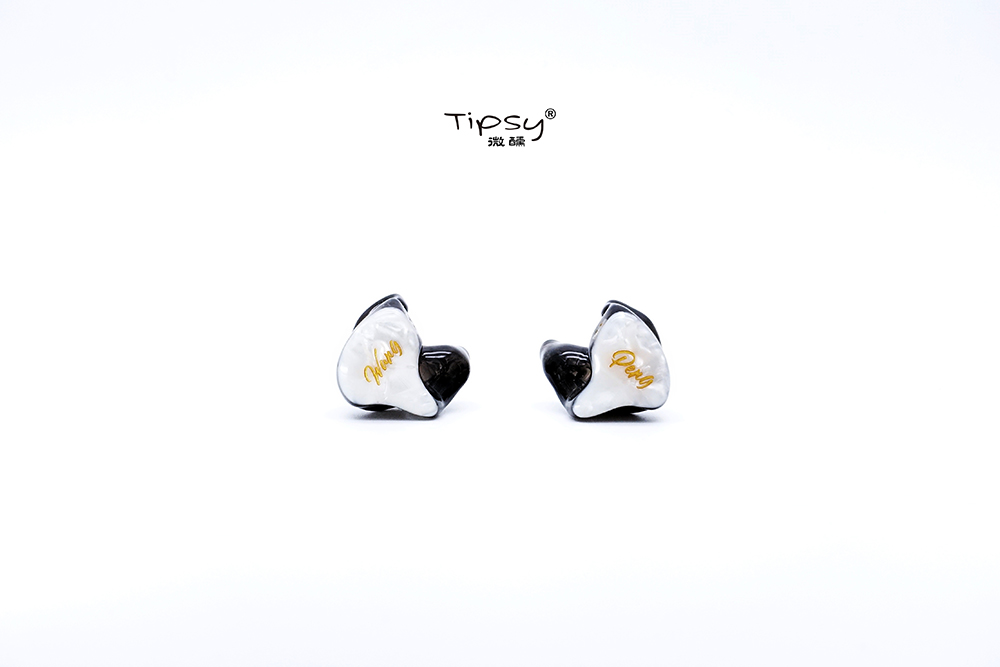 With over 25 years of advanced micro-acoustics experience, we are committed to excellent technology, combined with bold and cutting-edge design.

Have a high level of work, never compromise!

Over the years, our brand's members have been on various stages, and studios provide the highest level of familiarity for many musicians.

How to collect ear mould:

(For example, Siemens, Fengli, Ruishengda and other hearing aid stores are available all over the country.
Detailed addresses can be obtained from Baidu Map.) Take ear models and mail them.
To our company.

Secondly, Shenzhen can collect data directly from our company.

(beside the Universiade Stadium and the Dayun Metro Station)