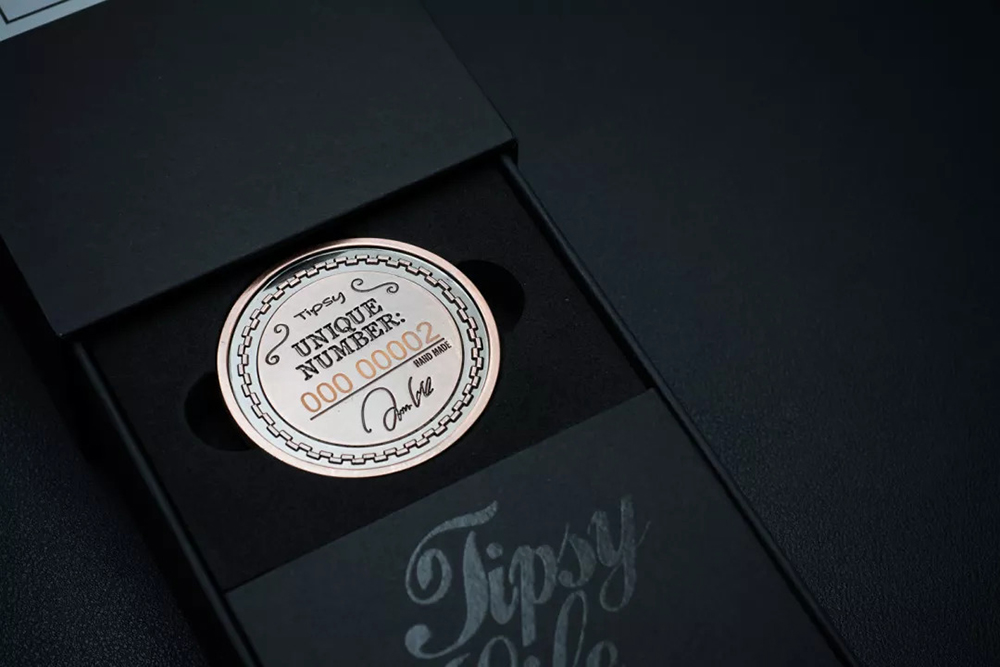 I believe that most of the people in the brand of Weizhao are like me. Only recently have they heard that Lava V2, the first double-action coil product, seems to have a good reputation in the workshop. Headphones and gossip have also pushed the overall evaluation of Fei Fei. Unlike many manufacturers labeled "domestic" and "new brand", Weizhao has a relatively good reputation. Sex younger line, and entered the field of stage monitoring, has been recognized by many professional well-known musicians. The protagonist of this article is the five-unit customized headphones of Tipsy Super series, hereinafter referred to as TS5. 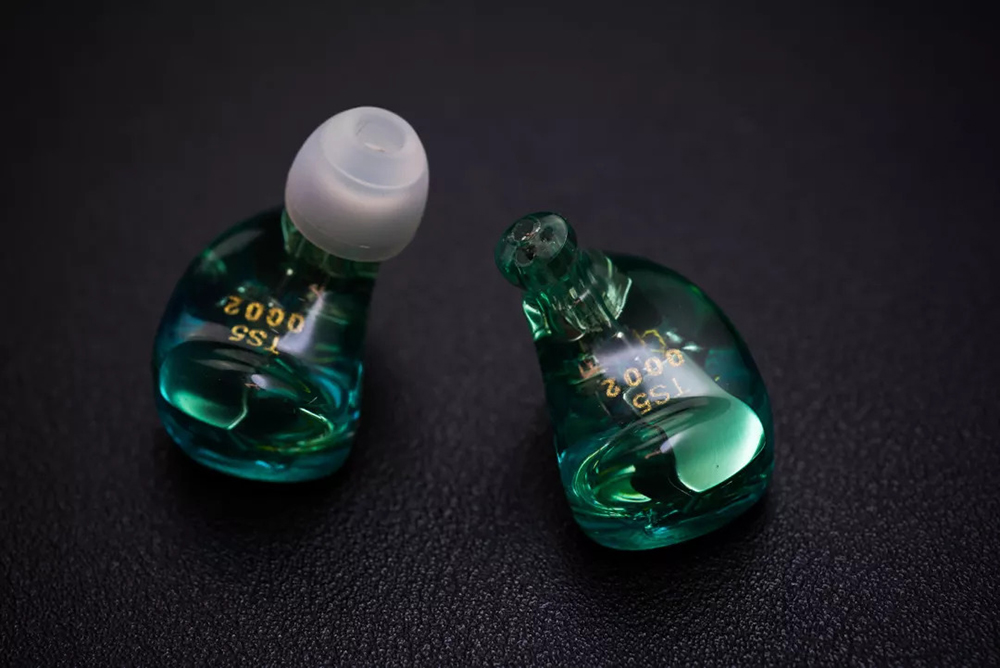 Compared with the customization of the complete fit human ear contour, it is much more difficult to make a good public model, and it also tests the sincerity of production. TS5 can say that there is nothing to be criticized in this respect. The public model AW on hand is exquisite, with gorgeous color matching, with the golden "Tipsy" LOGO, the inside side of the cavity is crystal clear, and the inside is transparent. The placement of the unit and frequency dividing original is all in a glance and full, which can be said to satisfy all the illusions of obsessive-compulsive disorder.

And the wearing is also satisfactory, light and comfortable. The size and fit of the chamber reminds me of the chameleon V6 of qdc. It is tightly sealed where it contacts the auricle. Its sound insulation ability is remarkable in the same kind of public models.

The combination of 16 ohms and 113dB is very easy to deduce in terms of parameters, and the actual performance is the same. It can also have good dynamic fullness and sound field performance when the mobile phone is pushed directly. According to its sound style, I prefer to use some warm front-end to drive it, such as DX150 and DP100 under AMP7.

Although I haven't heard of Lava V2, the voice of TS5 is full and enthusiastic in many ways, as described by Feizhong. It's not surprising to think about it. After all, Weizhao has only introduced these two products at present, and it's quite stable that there is not too much to come and go in style. The sound base of TS5 is thicker, especially the middle and lower discs are very stable, the image lines are fuller, the low frequency is strong but not fierce, and is based on the premise of not sacrificing the permeability and the basic sound field scale, so the first ear impression of TS5 to me is still a relatively ear-catching type. 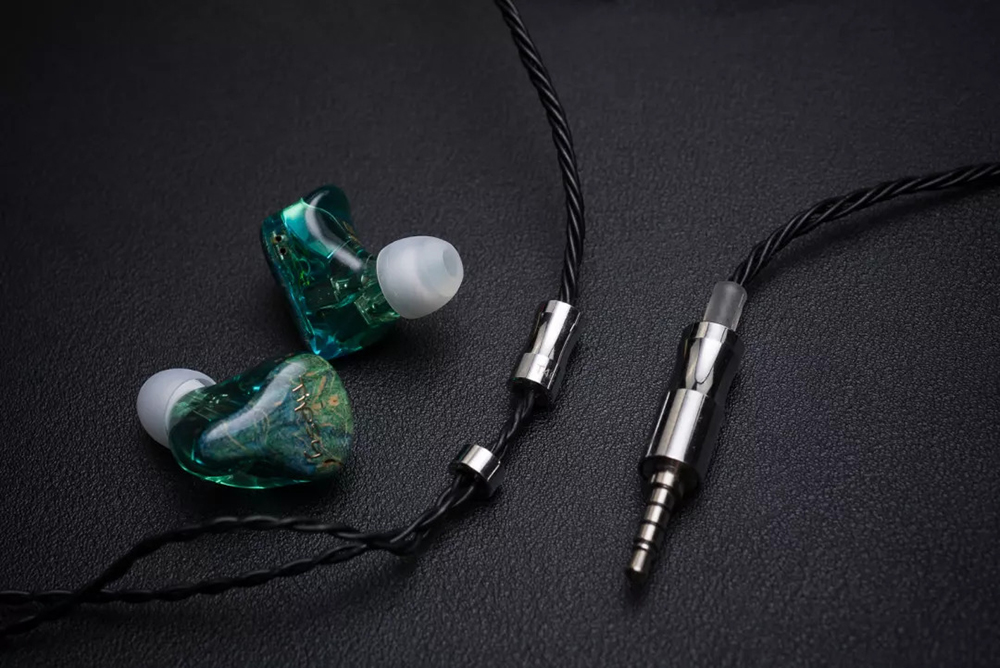 Since we have all talked about ear-catching, it is bound to be more characteristic. The medium frequency of TS5 is larger, solid and dense, but it will not appear too fat or licking. The voice is sweet and emotional, especially when I randomly broadcast Zhang Yuhua's "Forgiveness" in the internet, I did not open my voice. Musical instruments, directly female voice voice, a hesitation, four minutes of the time passed. TS5 is more versatile in the interpretation of the female voice, whether it is fresh and sweet or mature and full-bodied. It has a sense of Gerd's enthusiasm and the beauty of the old iron. It's also a very recognizable tone in the earplugs I have heard lately. And because it is thick, in fact, the performance of male voice is quite remarkable, is a relatively rare partial section of the less serious voice plug, rich in details while the control of teeth sound is relatively clean. 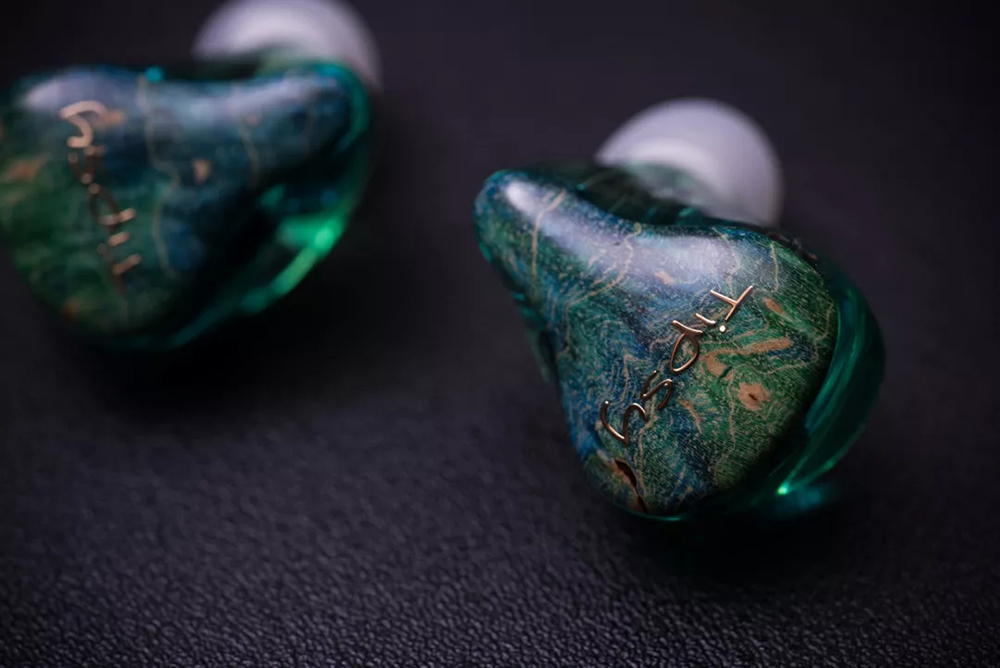 As a relatively close-to-the-ear device, sound field is difficult to control, but the performance of TS5 obviously exceeds expectations. On the hard scale of sound field, in the 3-D recording of Lin Junjie's "Playing and Singing", the position of "Good Morning" at the beginning of the sentence is easy to return some of the earplug sound field of the main hitting voice directly to its original form, while in the sound field of the 3-D recording of Lin Junjie's "Playing and Singing". TS5 can clearly perceive the distance sense of JJ sound source at this time, so its transverse sound field scale is relatively excellent, although the depth is not abundant, but because the sound field style of TS5 is partial surroundings, combined with more abundant middle and low frequency residual sound, it appears that the overall atmosphere is relatively strong. 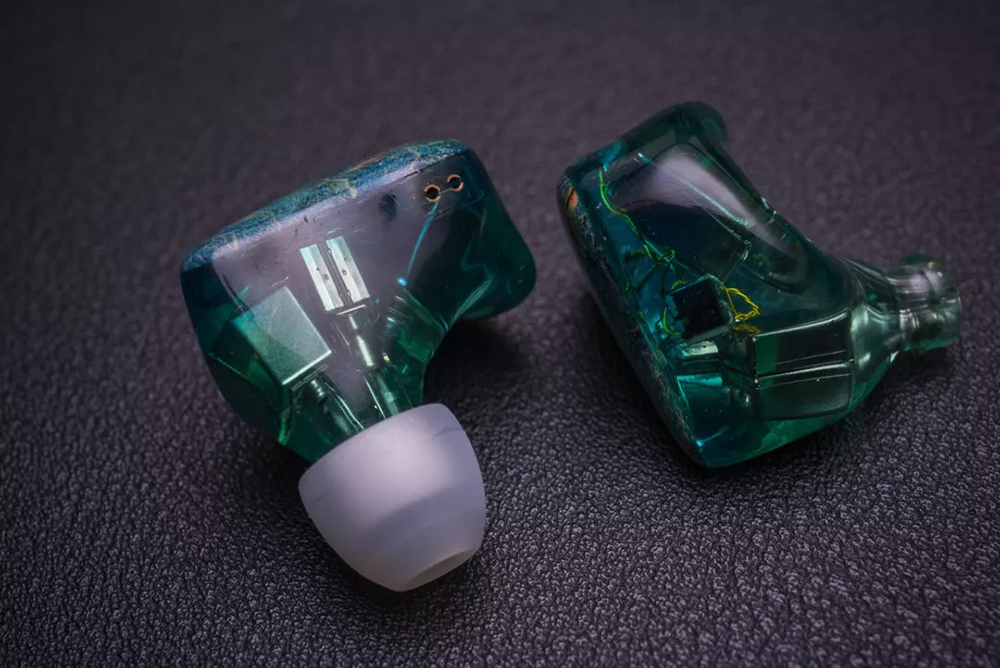 The high frequency energy sense of TS5 is more convergent, the transient response is not a more bright type, it is not difficult to see some softening traces, in fact, the extension and detail performance is not weak, but because the sense of quantity and brightness are not eye-catching reasons, so the sense of existence will appear lower, when dealing with the actual violin, strings and other elements. The quality shown is entirely within expectation. The analysis and overtone are not ambiguous, but lack some tension. As a popular plug, it is a normal performance.

Generally speaking, the performance of TS5 can give a high score as a deductive equipment for pan-pop music, and its shortcomings and weaknesses are also obvious. The performance in large dynamic scenes will be more laborious, the low-frequency momentum is slightly less, and its high-frequency transient style is not suitable for the relatively biased speed of the audio, dance and so on. 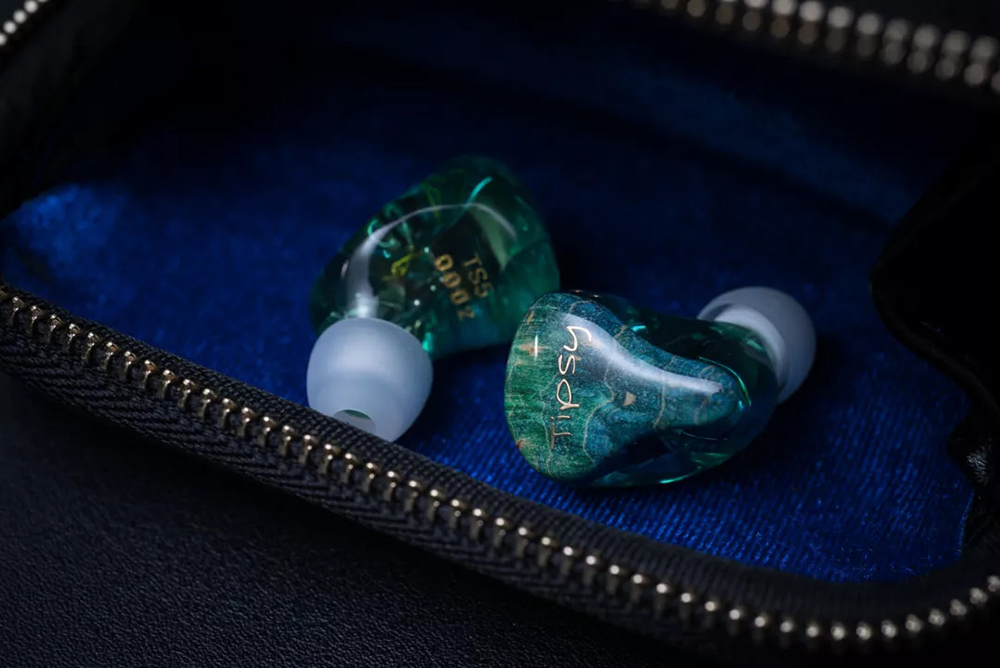 As a new domestic brand, I thought Tipsy Super's five-unit voice would follow a wave of quality flow style after introducing the movement circle, but the actual performance was to hit my face. Just like the Chinese name of "Weili", Tipsy created a more lively and distinctive product to cope with popular, rock and roll, folk songs. There are two brushes, especially the female voice deduction, which makes me feel a more sophisticated tone, which is a sweet, delicate and non-flattering tone.

But as a 5K + unit, TS5 seems to be less competitive in terms of price, and there is absolutely nothing super-flat in terms of quality. Maybe its voice style is more recognizable, thick, warm and enthusiastic. If you have these three keywords in your view of listening and speaking, there are three keywords: If you have the chance, try this product. It may not surprise you too much, but it will never disappoint you.

Reference price: 5300 yuan
hank you to the original author of the article: Li Ling Jiaqi;
Thank you for sharing headphones and gossip
Supporting and commenting on Tipsy Super TS5 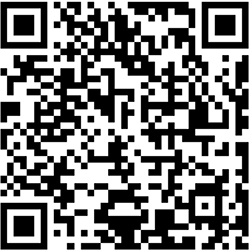