Chengdu, abbreviated as "Rong", also known as "Rong City" and "Jincheng", is a cultural and historical city with the reputation of "Tianfu Country".

Now it is the capital of Sichuan Province, the only sub-provincial city in the southwest of China, a mega-city, an important national high-tech industrial base, a commercial logistics center and a comprehensive transportation hub, and an important central city in the western region. 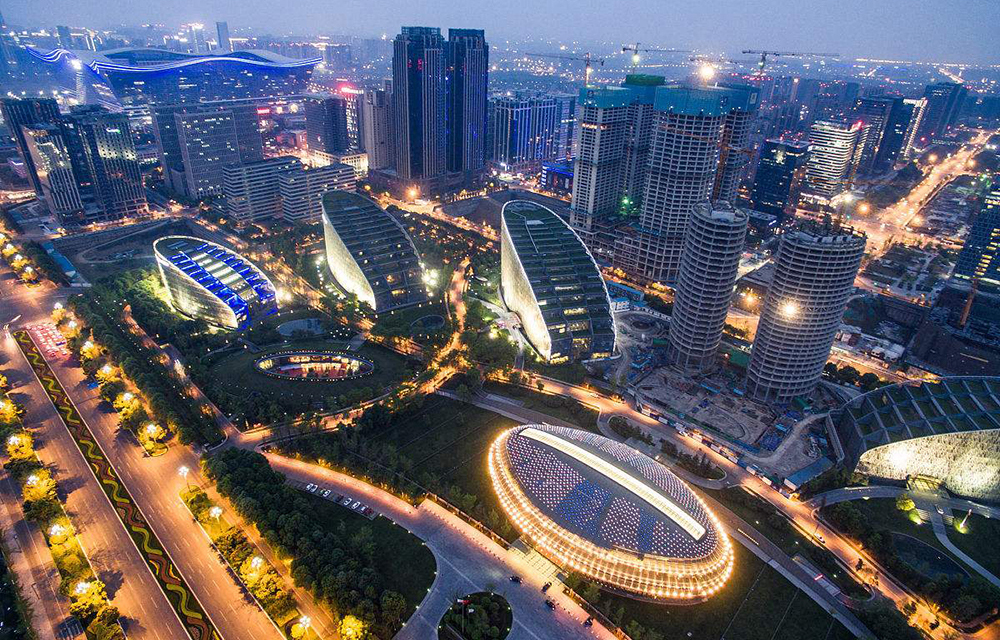 In the summer breeze, TIPSY / microphone finally came to Chengdu for the first time. Another gathering of headphone enthusiasts, held in Chengdu pub, ah no, in a very comfortable and elegant cafe, showed countless and endless headphones and music, attracted the attention of a large number of local and Chengdu surrounding earphone enthusiasts and fans, and came in admiration, wave after wave. An endless stream of airline friends. 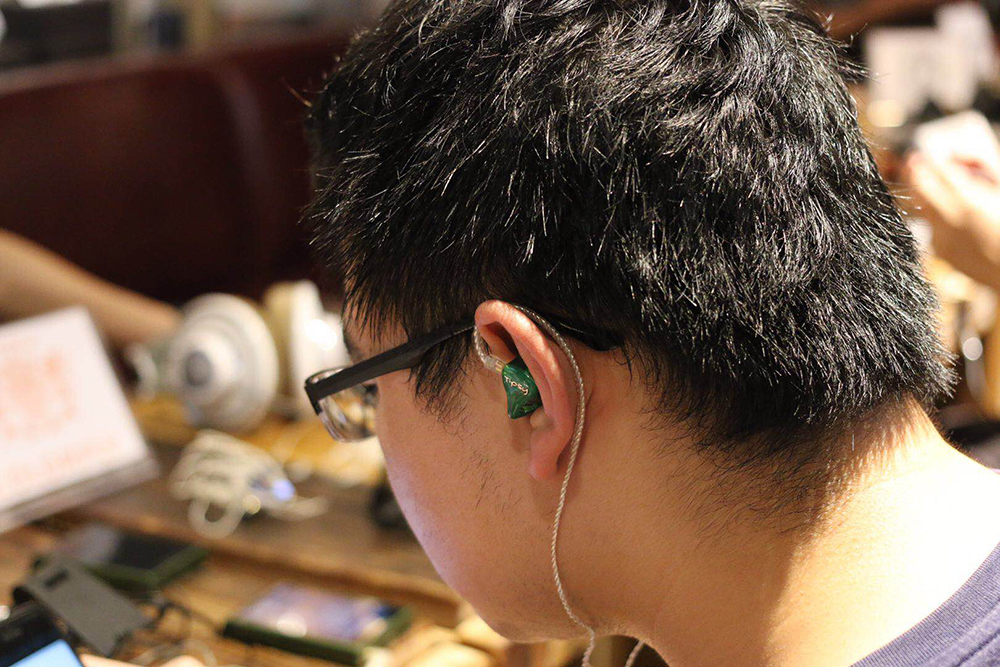 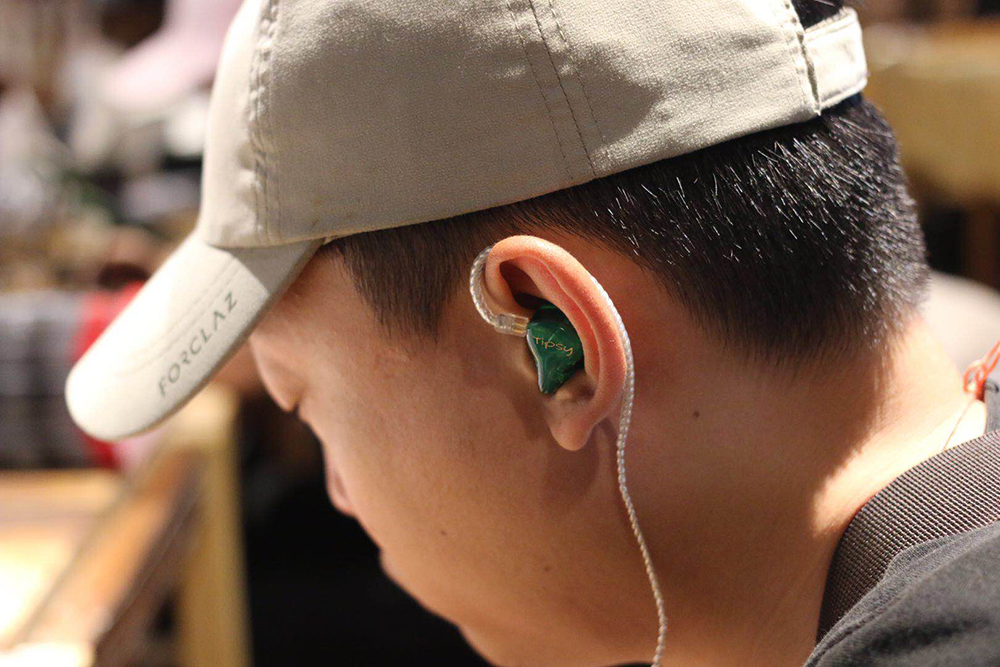 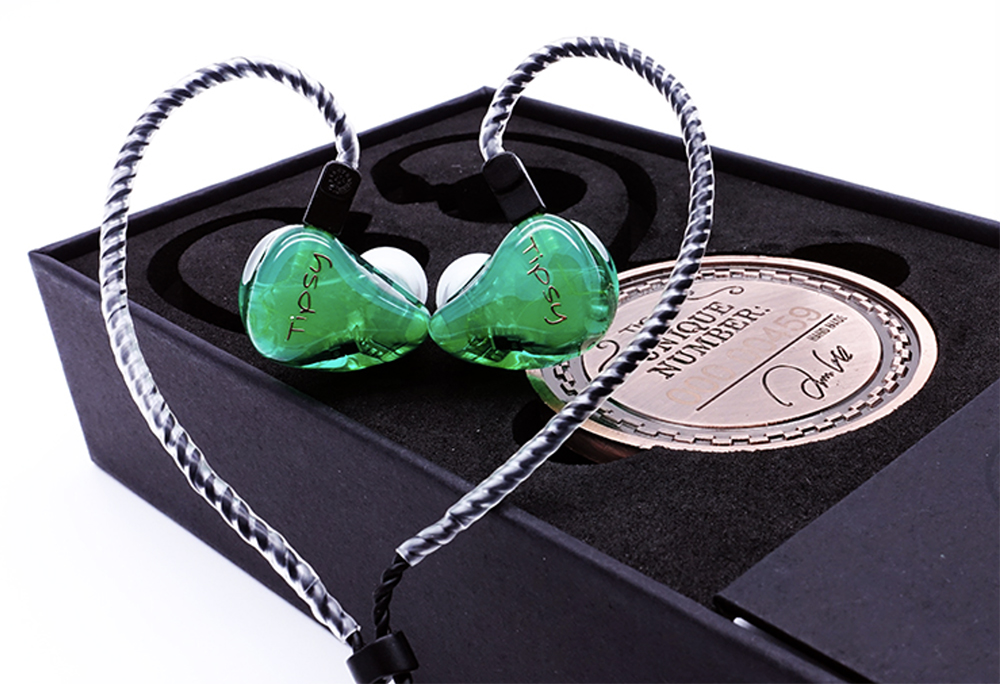 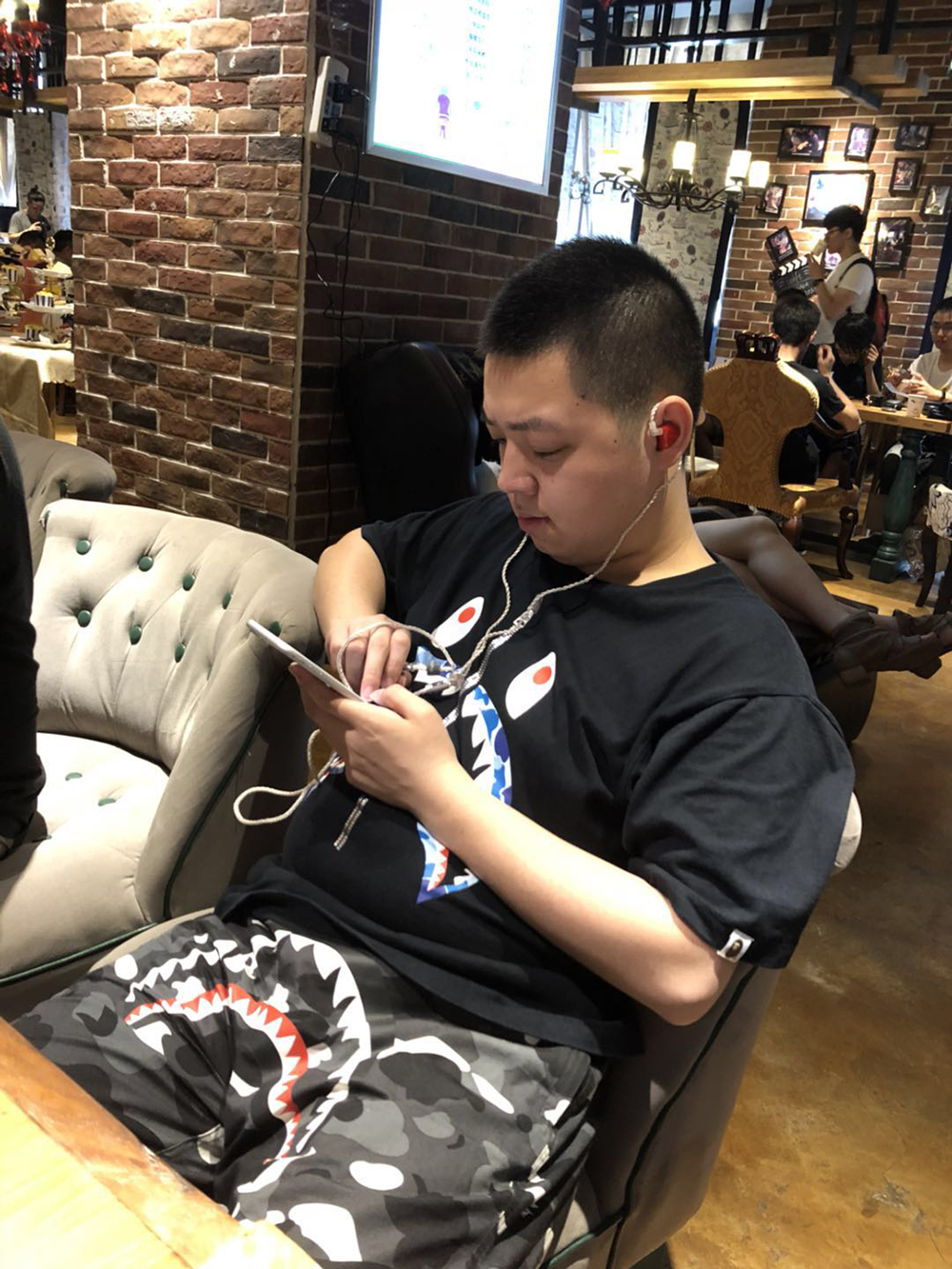 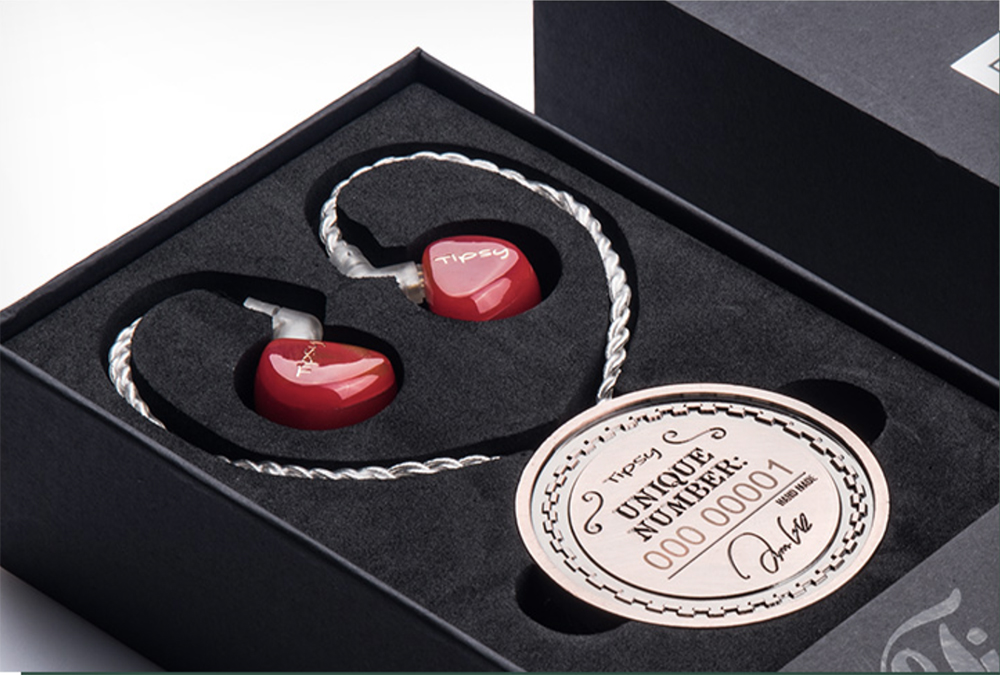 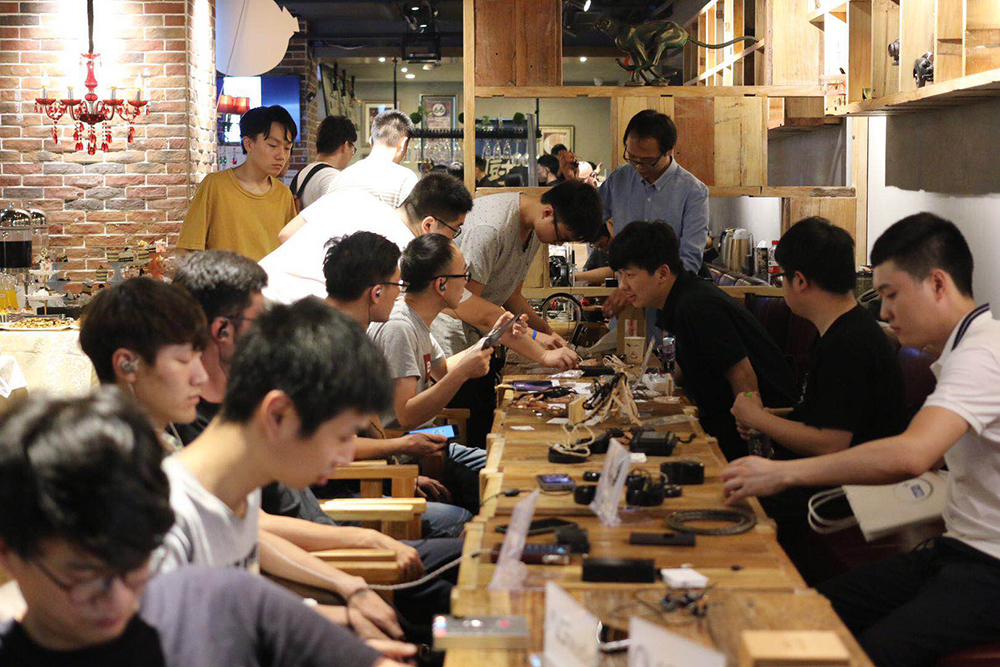 Chengdu people's enthusiasm and pursuit of music and sound are so professional and serious that they deserve to be hidden professionals. Xiaobian also worships.Here TIPSY thanks for "Headphones and Chat"
A perfect headphone party was held at Chengdu Station
Let TIPSY / microphone get to know the people of Tianfu Country.


TIPSY / Weizhao train is still in progress. Where will the next stop be? Looking forward to meeting you again
Let TIPSY / Microtine give you a new experience.