TIPSY team this year's trend, in addition to the endless busy days in research and development, has not stopped appearing in various exhibitions, as well as active in the live music scene, efforts to appear in the music corner, so that more people can enjoy the music at any time and anywhere!

Today TIPSY will introduce a musical instrument with a long history from China and a melodious concert for you.
Its name is Guqin.

Guqin, also known as Yaoqin, Yuqin, Silk Tung and Qixian Qin, is a traditional Chinese musical instrument. Up to now, it has a history of at least 3,500 years. It ranks first among the "Qin, Chess, Book and Painting". It is the only way for ancient literati to cultivate their morality and represents the highest achievement of classical music culture. The most amazing thing is that in the course of historical changes and dynastic changes, Guqin has always maintained its strong vitality, leaving more than 3,000 pieces of music for future generations. Compared with other traditional musical instruments, it can be said that the literature is vast.

Today (2018.05.26) in the small theatre of Shenzhen Concert Hall, a series of melodious and pleasant voices were raised, which came from the stringed sound of Teacher Rui Yanming's hand. 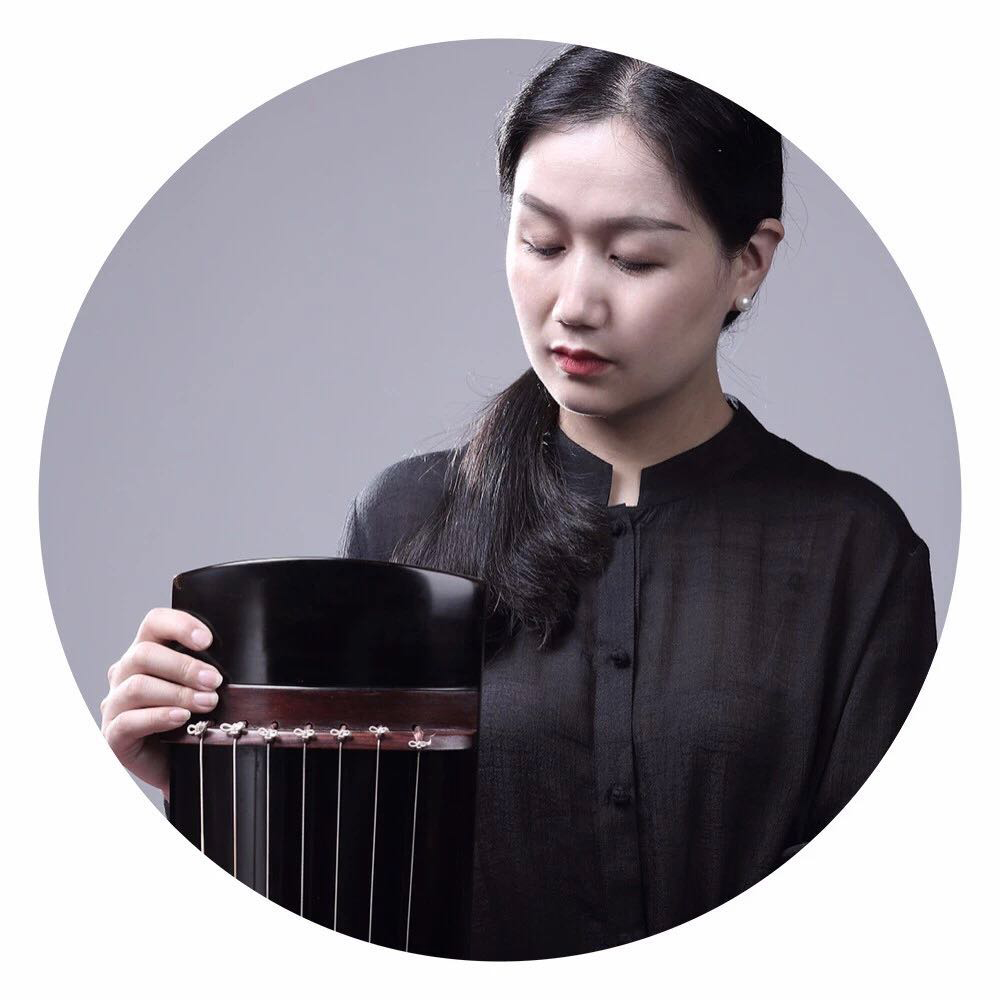 On May 26, 2018, at Shenzhen Concert Hall, Ms. Rui Yanming completed her concert of original Guqin works, the release and sale of the album "Talking with Zicheng" 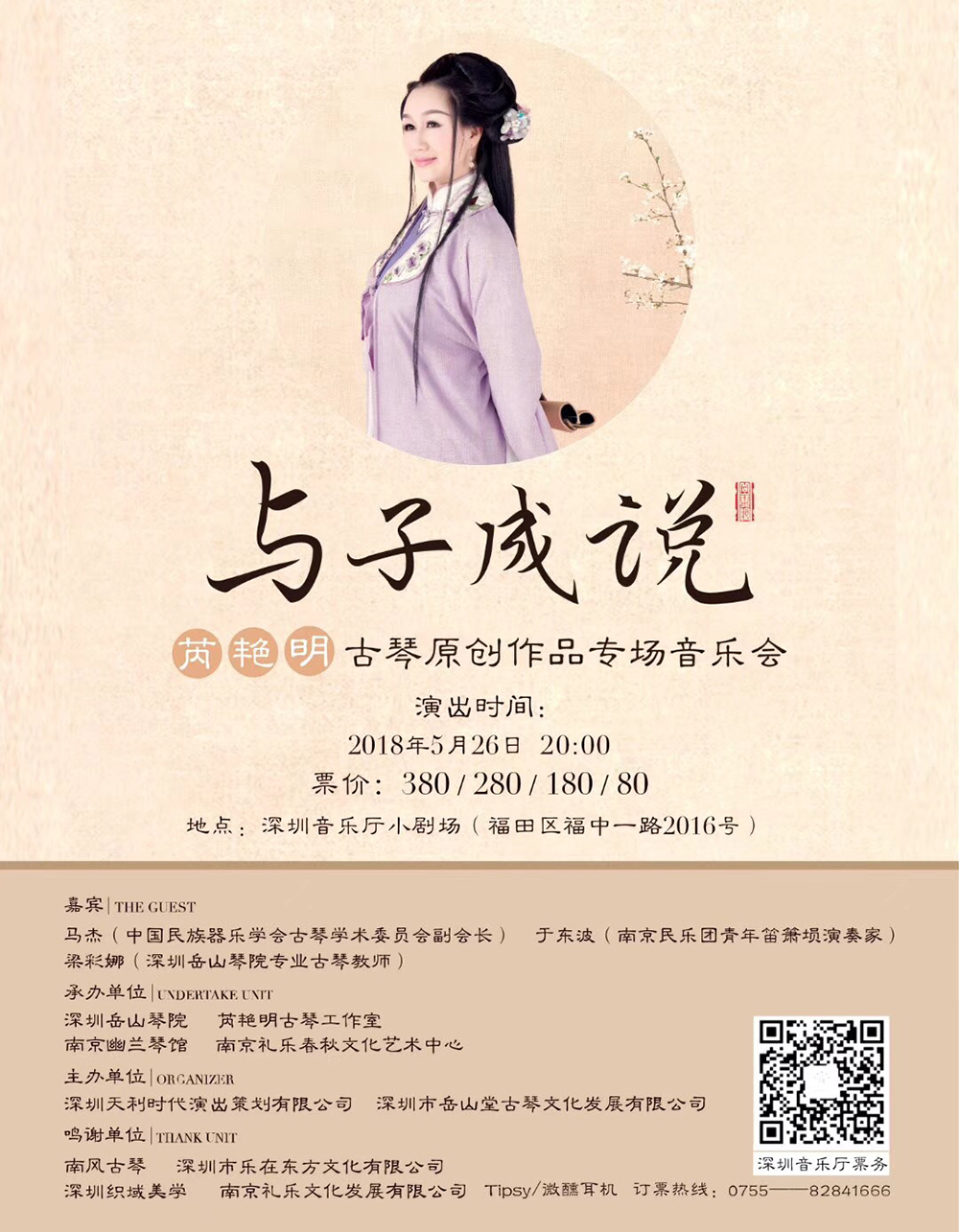 One of the special guests at this Guqin original album concert is Mr. Major. 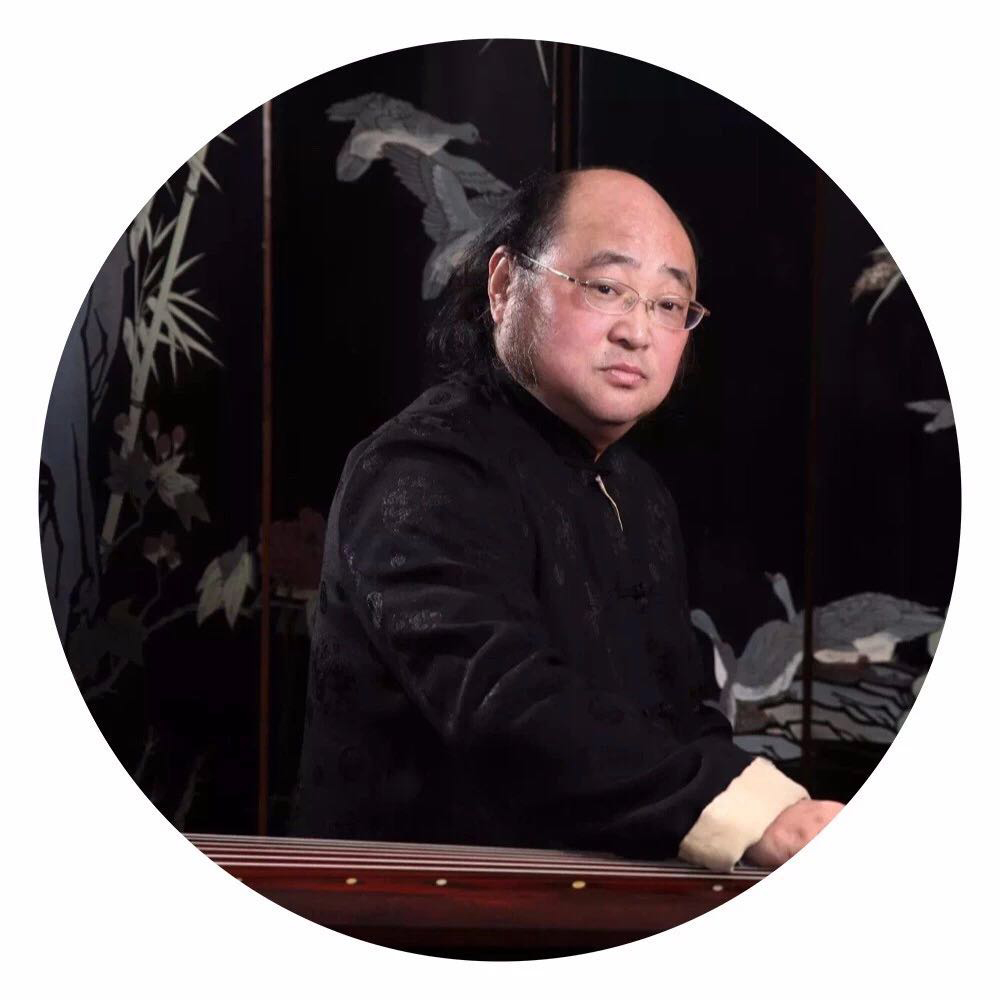 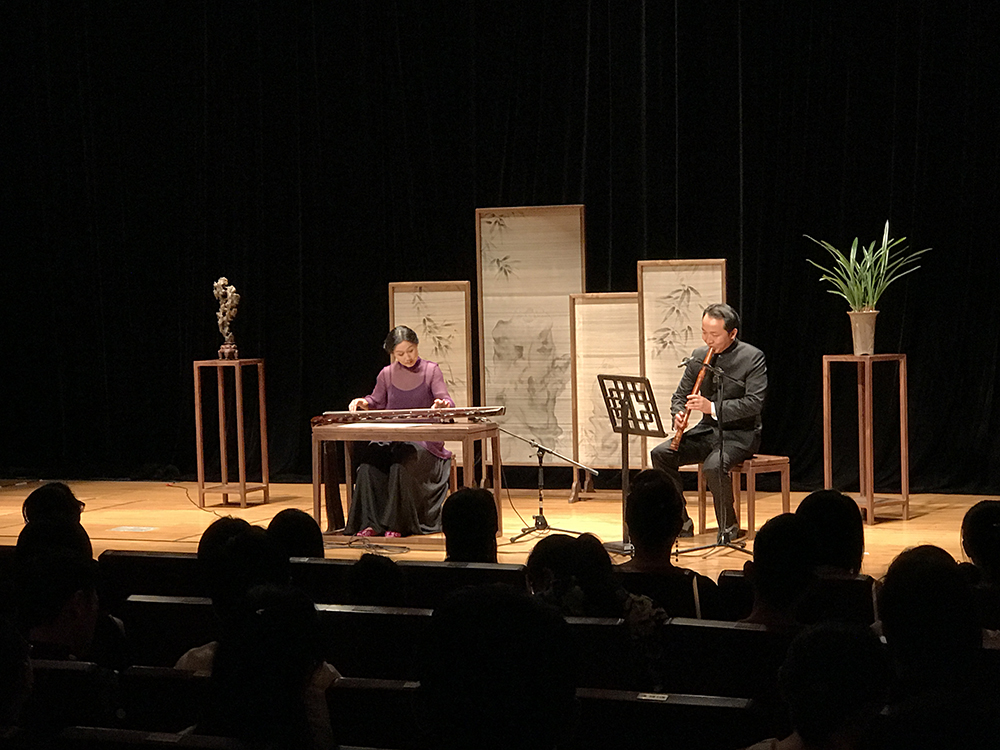 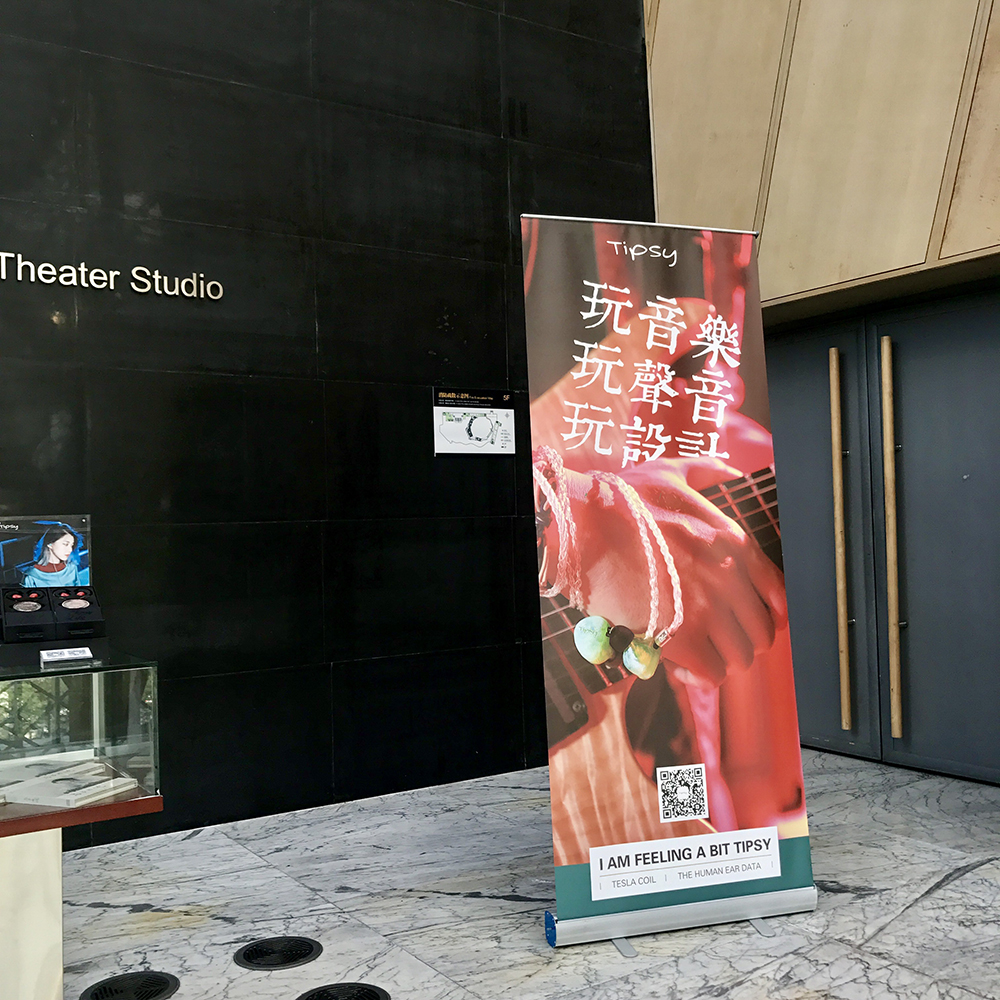 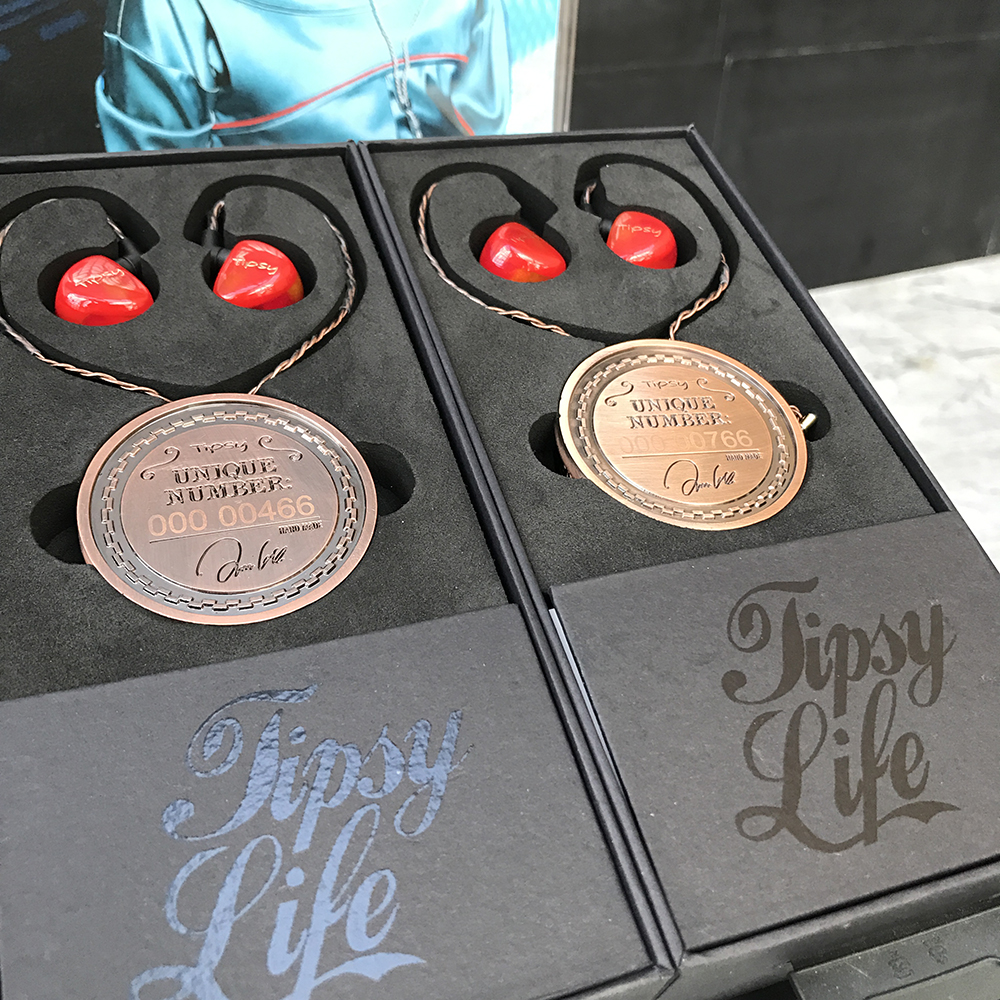 During the concert, TIPSY provided stage headphones for our teacher Rui Yanming and all the guests. Three TIPSY / microphone headphones were also delivered.

In addition, TIPSY's parent company, Harmony Technology CEO, appeared at this concert and acted as a tuner for the concert by himself.~ 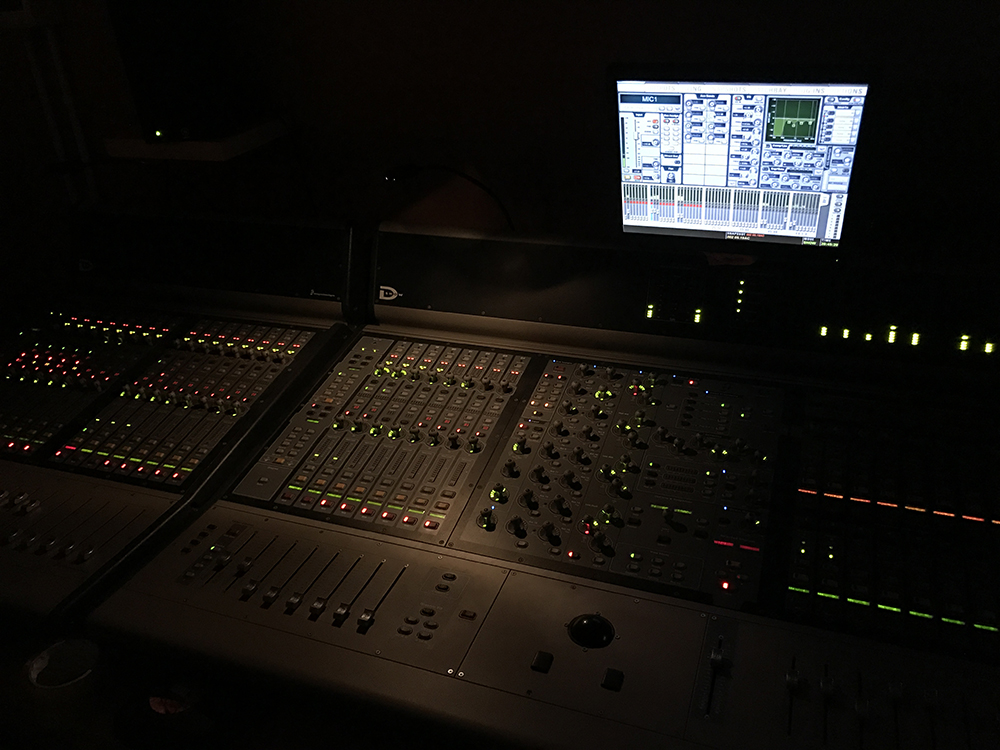 The repertoire of the concert is from Guqin's original album "Saying with Zicheng".


The music production and recording of this album are all produced by Harmony Technology, the parent company of Tipsy Headphones. 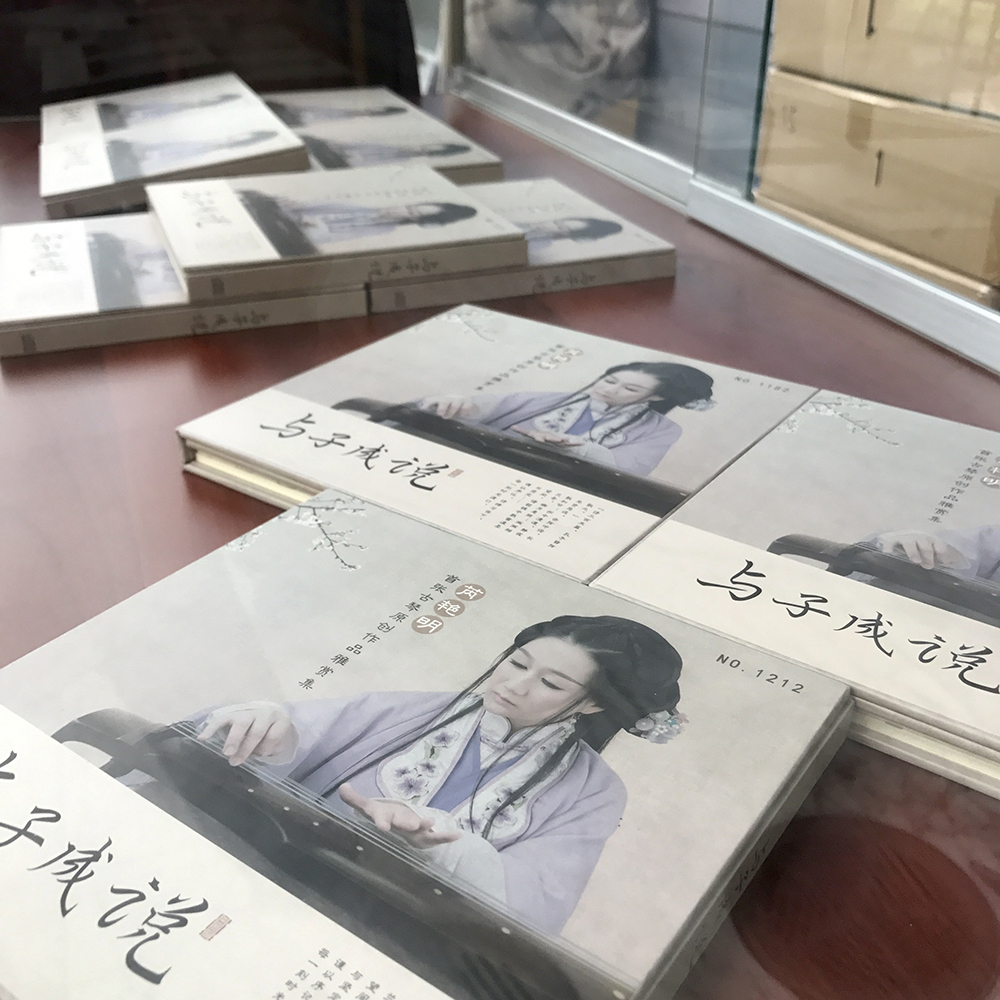 The original concert of Guqin's debut album [with Zicheng Shuo] held in Shenzhen Concert Hall was also completed. There were no seats during the performance, and I wish Mr. Rui Yanming's album a big sale.

So TIPSY will continue to strive to appear in every corner of music, so that more people can enjoy the beauty and reality of music anytime and anywhere!